Palác U Stýblů was built by Václav Stýblo, the descendant of a family of booksellers and publishers who lived and traded in the original buildings on the plot since the mid-19th century.

In 1927, Václav Stýblo was granted permission to demolish the current buildings and construct a commercial project on the site. Architects Ludvík Kysela and Jan Jarolím finished working on the design during the same year. Initially planned as a multipurpose building, the Palace contained offices, artist studios, flats and public facilities. Among these was the Alfa cinema, which featured an expansive proscenium; the 1250-seat hall was, at the time, the largest in Prague. The courtyard wing contained a small theatre space, originally known as the ‘Divadlo Oldřicha Nového’ and converted to theatre Semafor in the late 1950s.

The mezzanine held one of Prague’s largest cafes, Café Boulevard (later Alfa), with a capacity of nearly 1000 guests. Towards Vodičkova ulice, the palace ends in a setback, all-glass upper floor used for ateliers. The offices were situated facing the square and inside the wings, while the rear section facing the ‘Franciscan Garden’ contained residential flats. The two-storey parterre with its shopping arcade offered direct access to the garden and connected to the atrium of the ‘Palác České banky’ (now Světozor).

The palace was expropriated in 1948 and the ownership of the Palace was passed back to Václav Stýblo’s great-grandson, Ondřej Stýblo after 1989. The reconstruction of the palace was held back due to increasing financial difficulties on the part of the investor. Currently, the building is stripped down to its exposed reinforced-concrete frame and the only restored section is the elliptical arcade from Wenceslas Square to the garden.

Transcription
BS: So you are a fan of culture and the popular Semafor Theater has been located in the U Stýblů Palace for a long time, do you remember the last time you were there?


VS: Well, too much… It was something amazing for me, because at that time all those theaters were more like communist ones… Like stone cold, vast, ornate and this was just such a little theater. Today there are more such scenes, but at that time it was quite rare. It was a completely different atmosphere, friendly… It was just so casual. This is difficult to explain. Those actors could be more daring there too… Or I don't know if they could, but they did. So we all liked it very much.


BS: Oh great! And didn't you go somewhere inside there for a drink or to a café?


VS: Well, at that time I was still like I was under 18, so I couldn't drink. But there was like a small snack bar up there, I liked it, maybe I sometimes had some juice there. But because the theater was really very small, most of the people went out during the break and actually stood in front of the theater.


BS: And that's nice, isn't it? That people would meet so nicely there, on the street?


VS: Yeah, I just liked it. That was just so special at the time, there weren't many such theaters. Maybe “U Hasičů”, I don't know, something smaller.


BS: Do you have any idea what's going on there now?


VS: I don't. And honestly, I'd be quite interested in what it looks like there? So if there's nothing there, it will probably look pretty awful, but maybe the spaces are used somehow? But I'm worried that it's going to be some big heavy commerce… Some warehouse or something… I don't know.


BS: Actually, at the moment, it's just that the passage from which the theater has an entrance works, there are a few shops, and otherwise the building is empty. So what do you think about that?


VS: Well, I think it's a terrible pity, because it's a very nice place. I've always loved it there, this whole passage where people walked, and there the exit to the Franciscan Garden. It's just so nicely connected. A place that has its spirit. It would be quite good to use it somehow.


BS: Okay, so thank you, thank you very much.

Transcription
BS: I would like to know since when and why you became interested in Palace U Stýblů?


RK: Palace U Stýblů is one of the first cards on the prazdnedomy.cz website, so it must be since maybe 2015. I personally went there twice in 2017 and I went through it from the roof to the basement. It is interesting that in that basement there is a space the size of a dance hall of the nearby Lucerna Palace, so these are really big spaces.


BS: In this basement, there used to be an important Alfa cinema. Do you have any idea how this space could be handled in the future? How to deal with such specific buildings?


RK: Exactly. The Alfa cinema worked there and, in addition, there was a theater. The dance hall in Lucerna is quite popular, so why couldn't something like that work next door? Or some conference space like this on Wenceslas Square, something modern… Because the basement space of the Palace U Stýblů is very ready for reconstruction, it's cleaned up concrete. So here the owner can more or less do some experiments, put in some more modern technology and so on, which probably can not be fully applied to the Lucerna Palace, because there will be more interference in the effort to preserve the historic character of the hall, while here it can be done in some modern way.


BS: And why wasn’t it like that a long time ago? Because the house has been, as you say, empty for a long time…


RK: It's quite an example of the same story that we meet in many other places. In this case, the building was built before World War II by a family of famous booksellers, and the building was funded by their business. After the onset of communism, it was confiscated and the owners' ties were severed. After the revolution, it was returned to the descendants, and the heir was no longer a famous bookseller and had no ties to the business of his ancestors, so then it is not entirely easy for the families of the old-new owners to bring the building back to life. Around such, if I say so, an unknowing owner can be grouped by various bastards who want to more or less deprive them of the property. There are various other complexities in the reconstruction of such a giant building. So it just sometimes gets into a state where, before the reconstruction can take place at all, it has to go through somewhat of a more complicated birthing process.


BS: So do you think the main reasons why the building is empty, why it doesn't live or lives very limited are actually tied to the economy? Or rather, the increased economic burden it entails?


RK: I really see the biggest problem with these buildings in those broken ties. That the owner is simply no longer a rich bookseller with the knowledge of how to deal with such an object, so it takes him longer to experience it all. All the more so when he is surrounded by someone who doesn't think well of him, which can easily happen… So the person then loses a lot of time and a lot of energy, of course, so there it is much more difficult to establish the bonds that were forcibly torn apart in 1948 and now it has to be put back together, piece by piece.


BS: Ok, thank you very much for the answers. 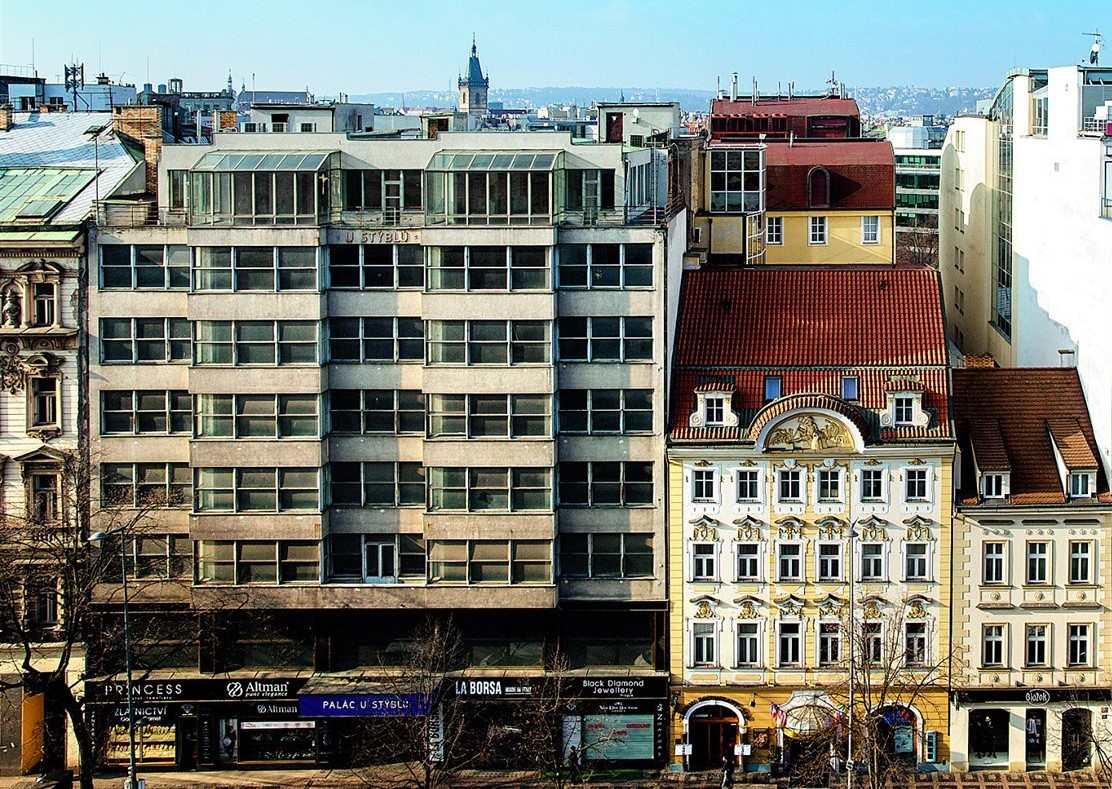 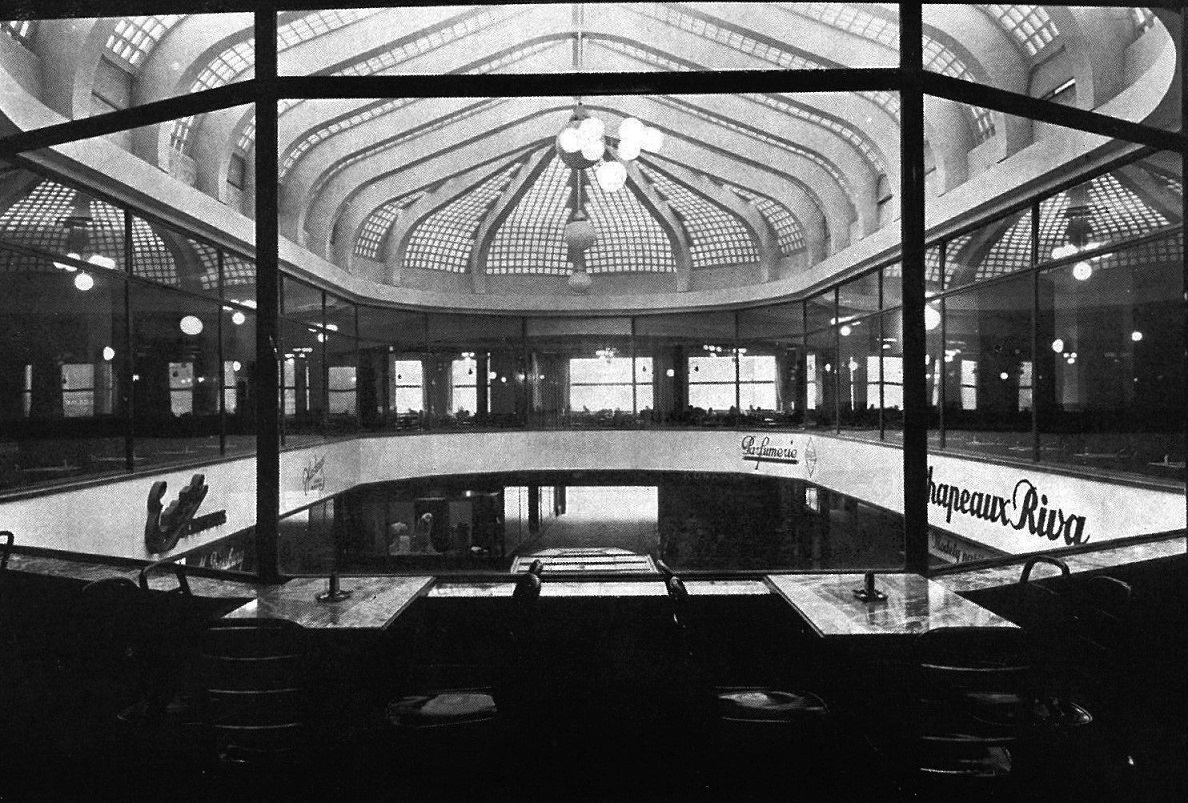 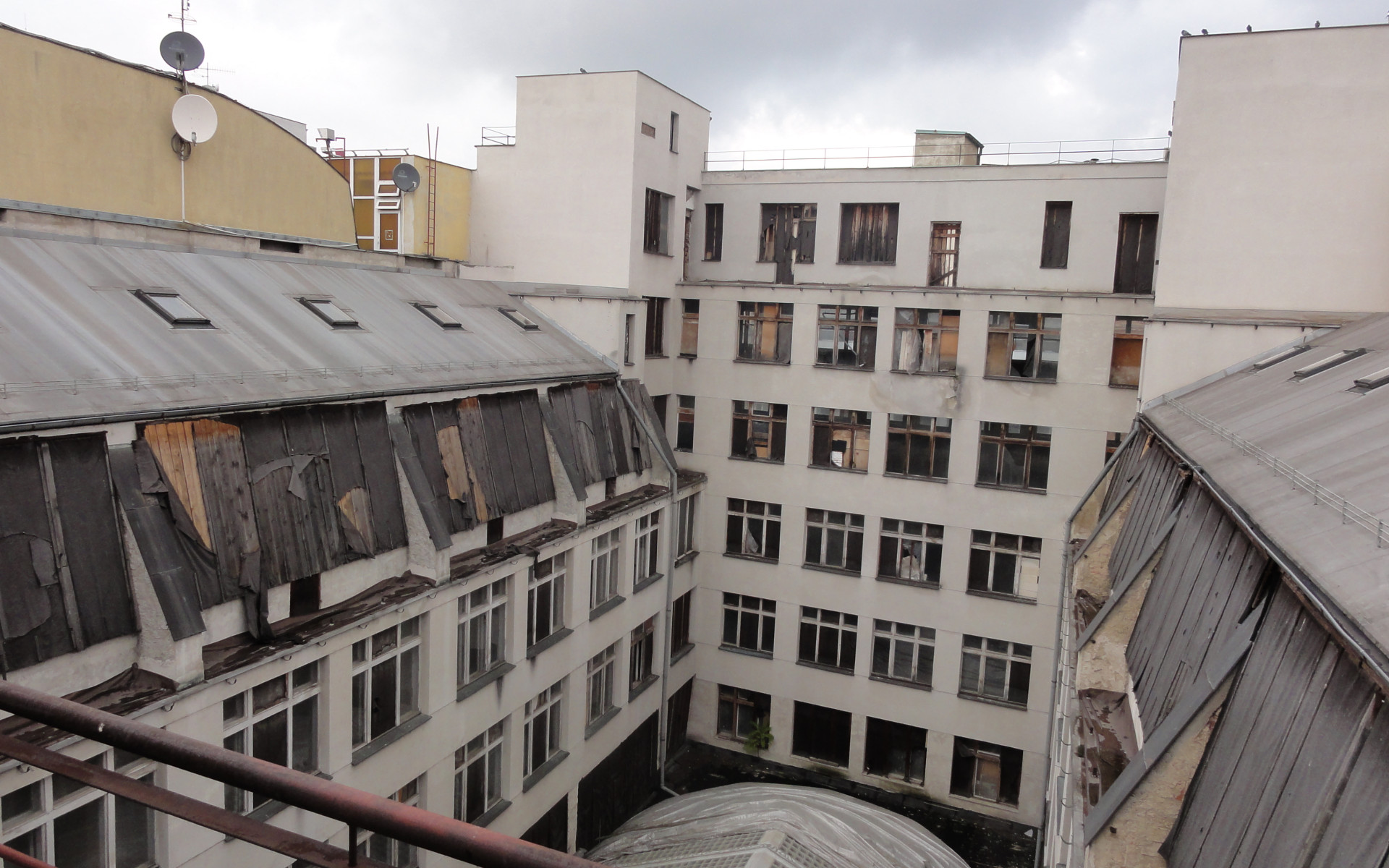 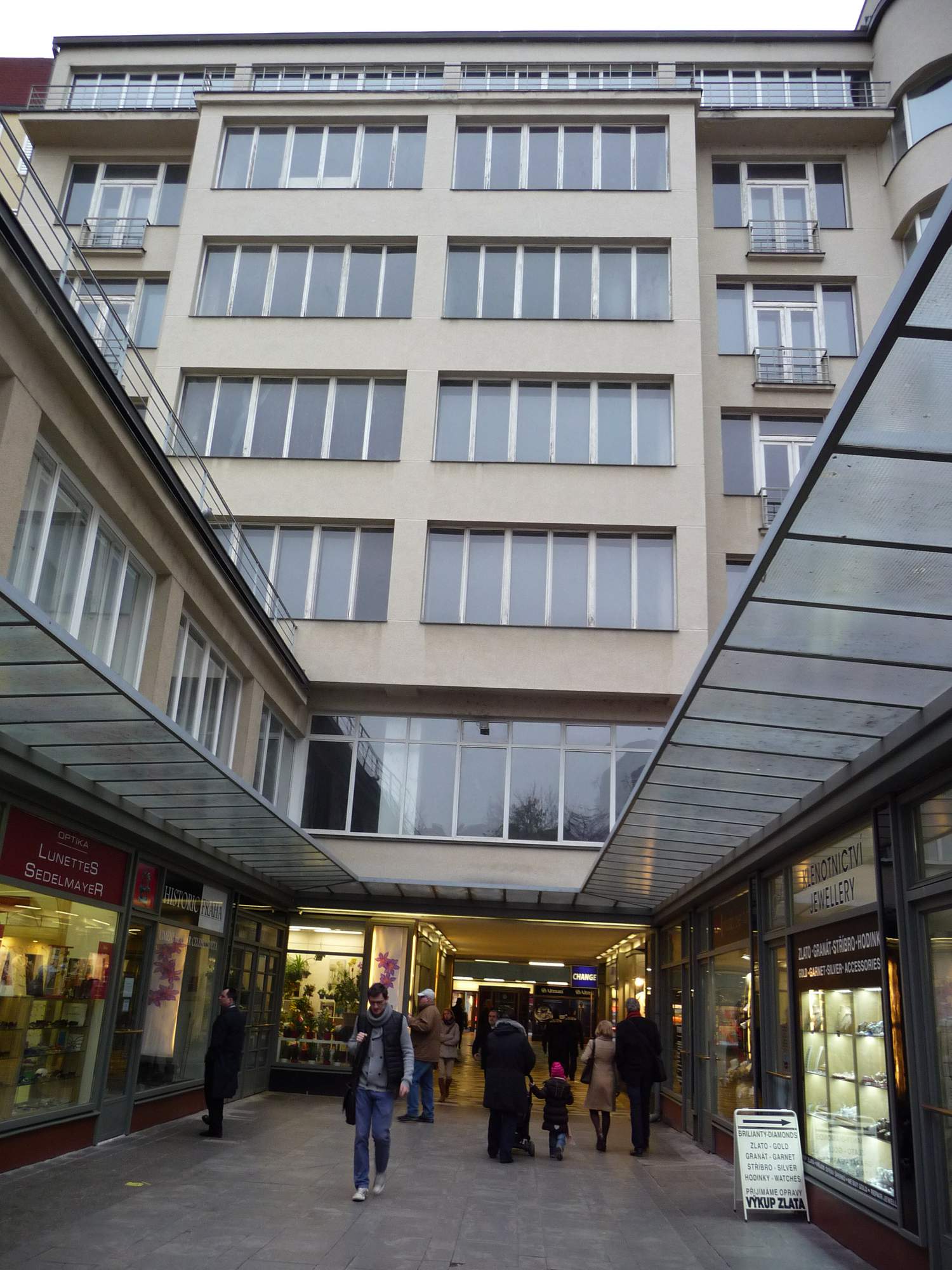