Nonument Group is an artist and research collective focusing on nonuments – 20th century architecture, monuments and public spaces that have undergone a shift in symbolic meaning or had lost it as a consequence of political and social changes.

Working with institutional partners and individual researchers, the Nonument Group maps and archives Nonuments across the world. Its archive can be read as a map of tensions embodied in spaces and buildings. The Nonument Group’s artistic and theoretical approach aims to dissect memory and context of selected nonuments. With its artistic interventions, the Nonument Group sets out to explore which tensions could be released through each nonument’s repurposing.

The group’s research and artistic production address questions of memory, representation, semantics and other aspects of monumentalism, as well as attempts to publicly address the perception of public space and its role in everyday urban life.

The Nonument Group’s first intervention took place in the US, when a Designated Free Speech Zone and one of few public spaces in downtown Baltimore, the Brutalist McKeldin Fountain, was earmarked for demolition. After the fountain’s demolition, the group continued their work and developed an award-winning Augmented Reality app, a virtual memorial to the lost fountain. In 2019, the former Pioneer Railway was the site of the second Nonument Group’s intervention.

From Nowhere to Noplace, Pioneer Railway

From Nowhere to Noplace was a performative sound walk action that took place in Ljubljana at the site of the former Pioneer Railroad. On 25 May 2019, this artistic intervention revived the children's railway that almost completely disappeared from the city and public memory. 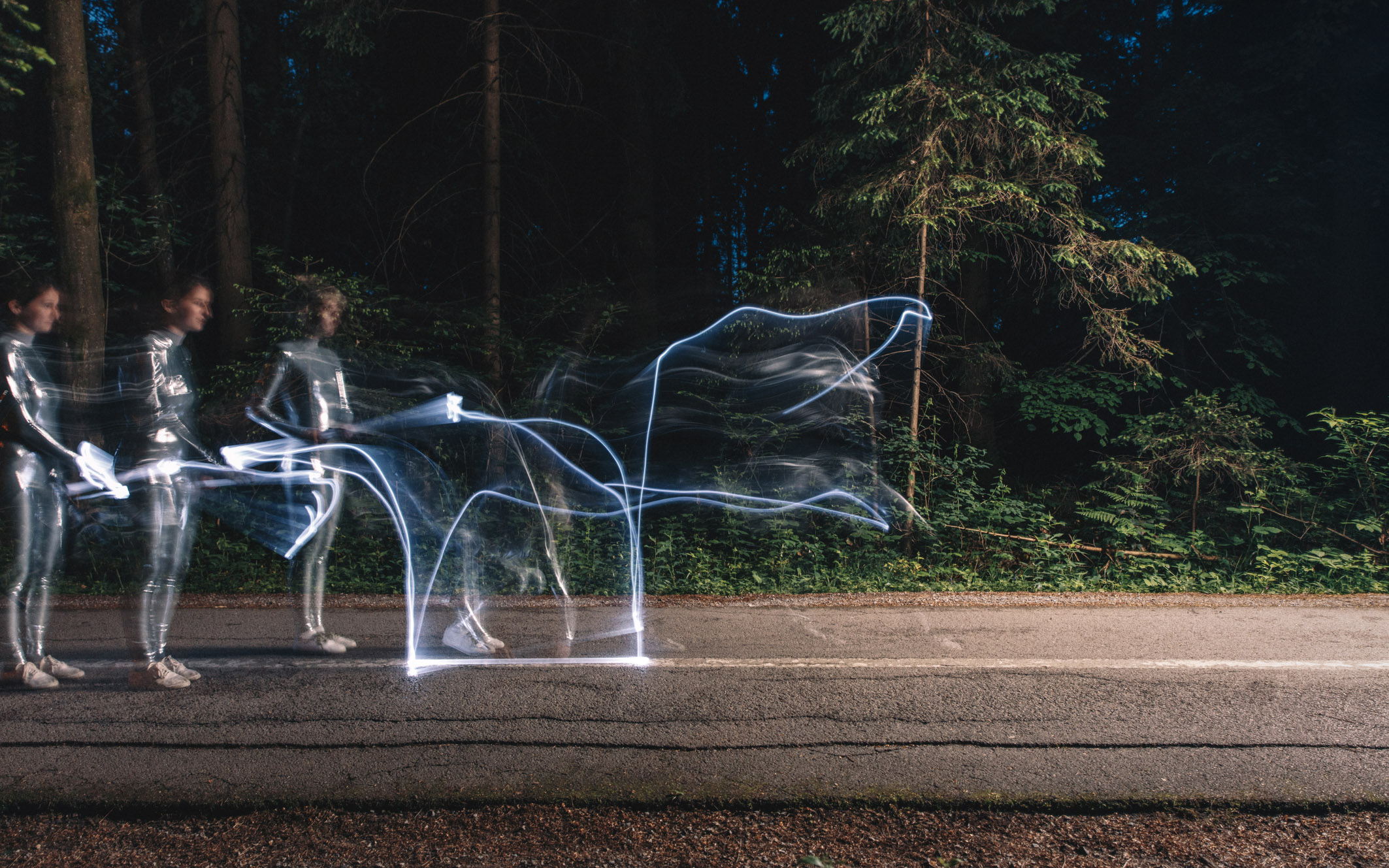 Nonument 01: McKeldin Fountain was the first action by the international artistic collective Nonument Group. After several on-site interventions and unsuccessful attempts at saving the McKeldin Fountain in downtown Baltimore, the group has created an Augmented Reality app, a virtual memorial to the now demolished Brutalist landmark. 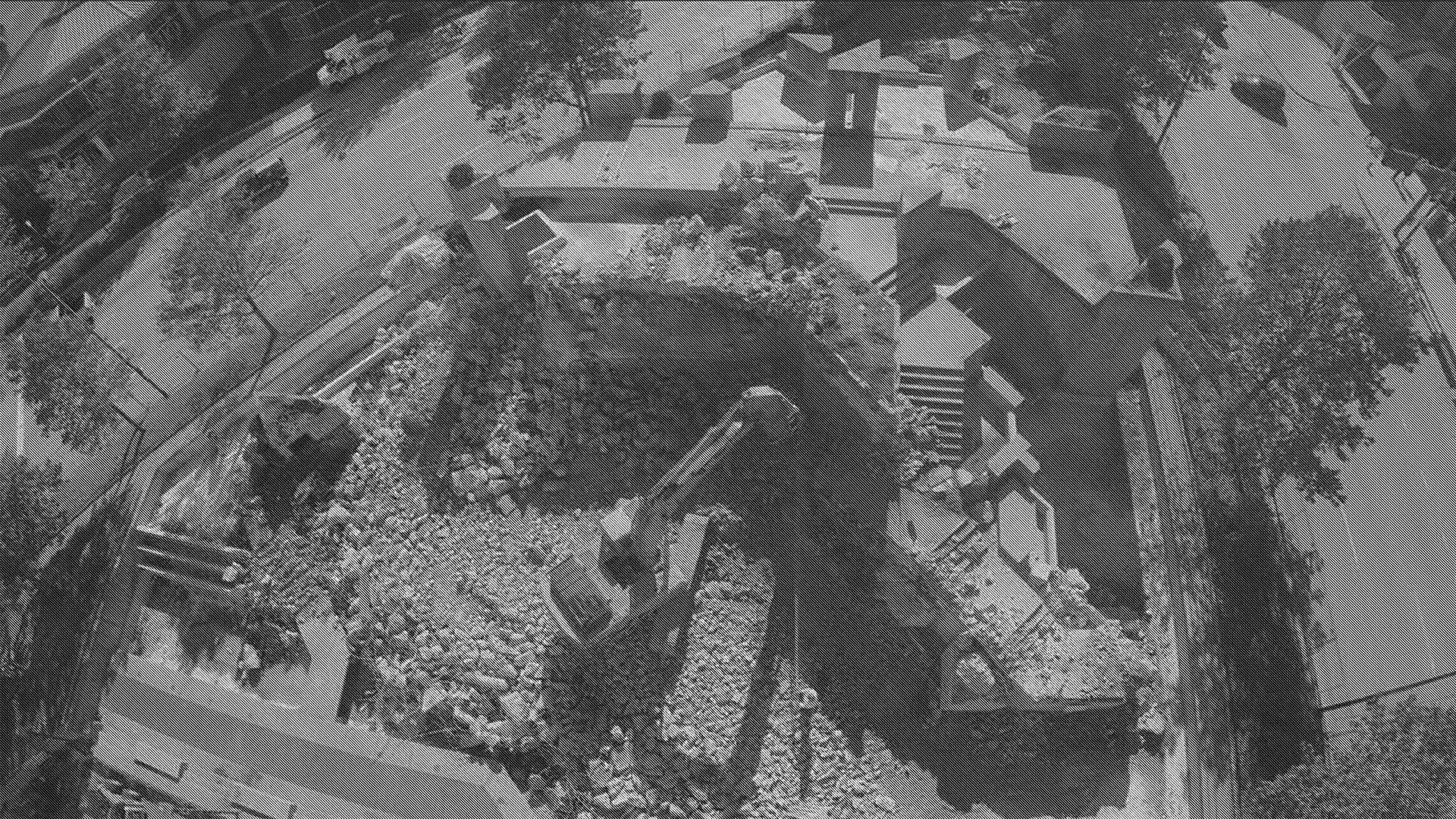