The Ledra Palace Hotel is located in central Nicosia. Until 1974, it was one of the largest and most glamorous hotels in the city. It was designed by the German-Jewish architect Benjamin Günsberg. It cost approximately 240,000 Cyprus pounds and took two years to build—by Cyprus Hotels Limited. At the hotel’s grand opening, British Governor Sir Andrew Wright and Vice Mayor of Nicosia George Poulios were present. The name of the hotel was inspired by the name of the ancient city of Ledra (the old name for Nicosia), which was brought to light after an archaeological excavation.

It originally had 94 bedrooms rated as deluxe, a conference room, a reading room, a bridge and a ballroom with an orchestra. In 1946, the swimming pool, designed by the architect Foti Kolakide, was built. Between 1967 and 1968 two floors were added to increase the rooms to 200. For decades, it was a popular location for wedding celebrations and receptions for the middle and upper-class people of Nicosia.

The bi-communal conflicts that took place in December 1964 marked the division of the capital. The United Nations Peacekeeping Forces settled there in March 1964, in order to control the area. The signs of the war are still visible on the facade of the building, in the holes created by bullets. In 1974, the two representatives of the two communities met at Ledra Palace Hotel to agree on a ceasefire; a wall was built in front of the room where they held the talks to protect them from snipers.

Now it serves as the headquarters of the Sector 2 United Nations Roulement Regiment (URR), part of UNFICYP. Since 2004, it has been the site of a designated crossing point separating the Republic of Cyprus from the Turkish occupied northern part of the island.

1964 Acted as a control area for the United Nations

1964 Heritage with no protection

2018 Heritage with no protection

Transcription
The son of the architect is talking about his father's style and the hotel's pool:

His architecture approach was simple in a modernist style and no complicated forms. I was not born when the pool was build and I only saw it once from outside. I have photographs as it used to be when first build.

Transcription
When Ledra Place hotel was built it had only three floors. It had a strategic and spacious spot with Mountain View. A similar architecture style can be found at the King David Hotel in Jerusalem, which was the most modern building in the Middle East at that time. 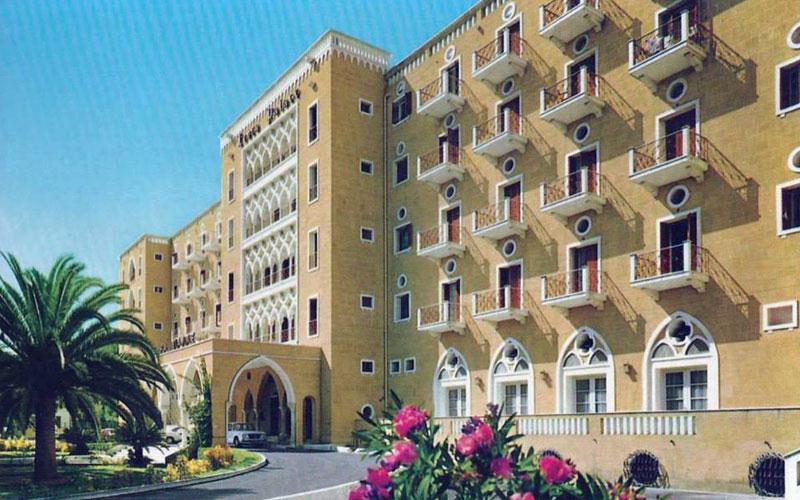 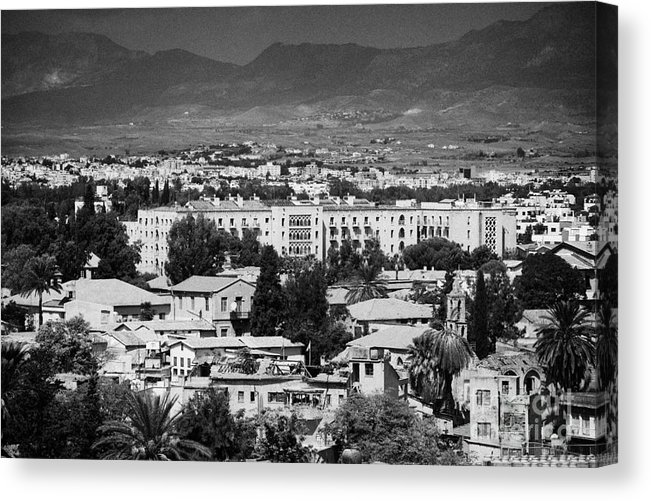 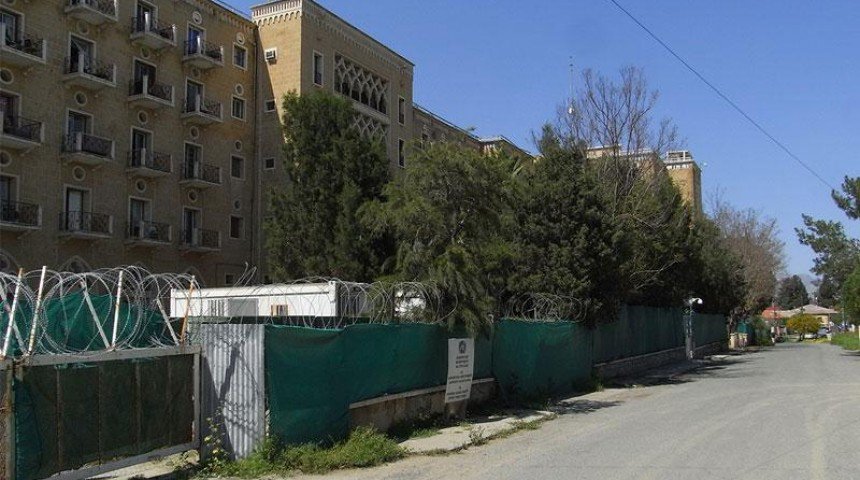 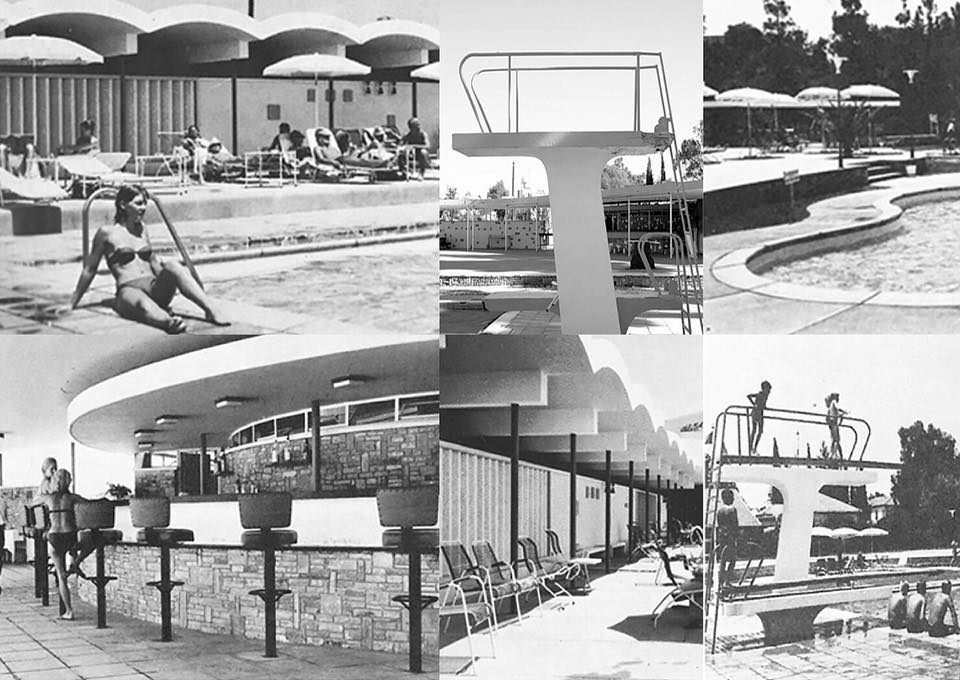 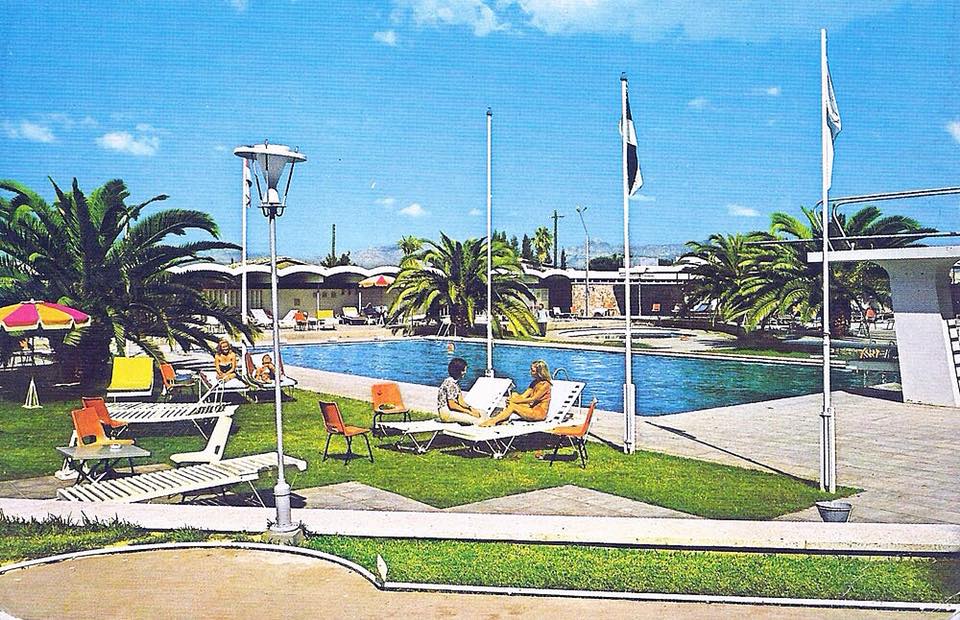