Zena Kanther was born in a Paphos village. Her family was very poor and she had a very difficult childhood with a womanising father who used to beat her mother. In her biography, it is mention that she was seven years old when she got her first pair of shoes.

After 4th grade, while still in primary school, she moved to Limassol with her mother and sister. She lived with a man with whom she fell pregnant. A few years later, the man died so she had to give her son up for adoption in order to start working as a cabaret dancer and be able to pay off her debts. Zena was well known, across the island, for her raunchy and sophisticated shows.

In 1952, she met the American millionaire Christian Kanther who she then married. In her biography, it is mentioned that she hadn’t realised exactly how rich her husband was until well into their marriage. She was also involved in the Greek Cypriot fight against colonial rule from 1955 to 1959, helping finically to buy weapons. Kanther acquired the moniker Princess de Tyras in 1967 from Prince Pavlos Palaiologos. She donated millions to charity, churches, municipalities and to people who asked for help. She lived in Nicosia until her death, in 2012.

She used the property as a summerhouse; it was full of life, people and she had important musicians visit her. It had two basement levels made of stone with an area of around 825 m2—650 m2 of interior space and 175 m2 of covered verandas. There is also an old swimming pool.

1960 Not recognised as heritage

2017 Not recognised as heritage

Transcription
Zena Kanther asked to speak with me, I didn’t know the reason but they told me to go to her house because she wanted to fix some flaws. I stayed there for 3 years and she asked me to be in charge of the place because it was well furnished. I stayed there for 9 years; in 1979 she decided to sell it. 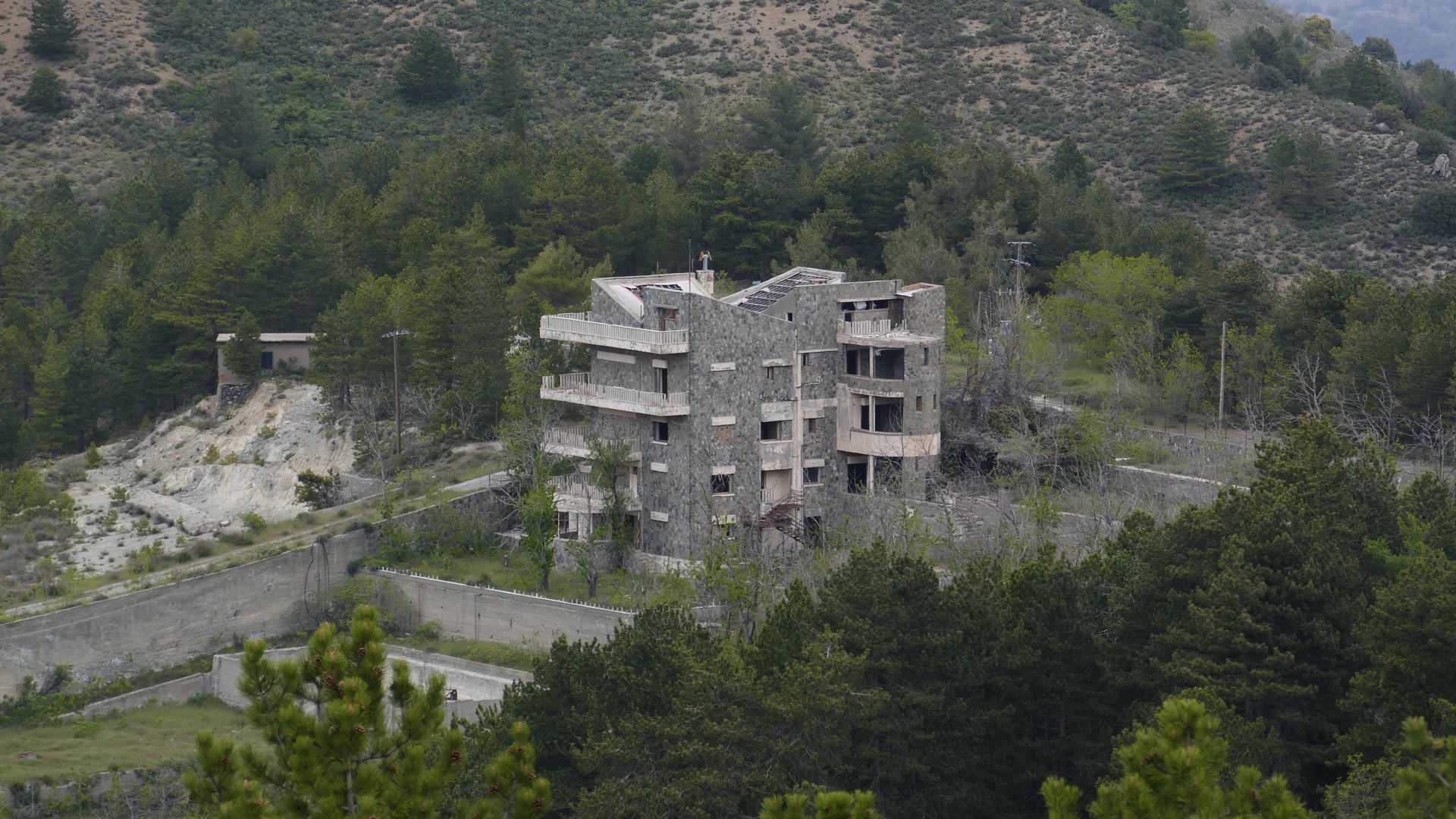 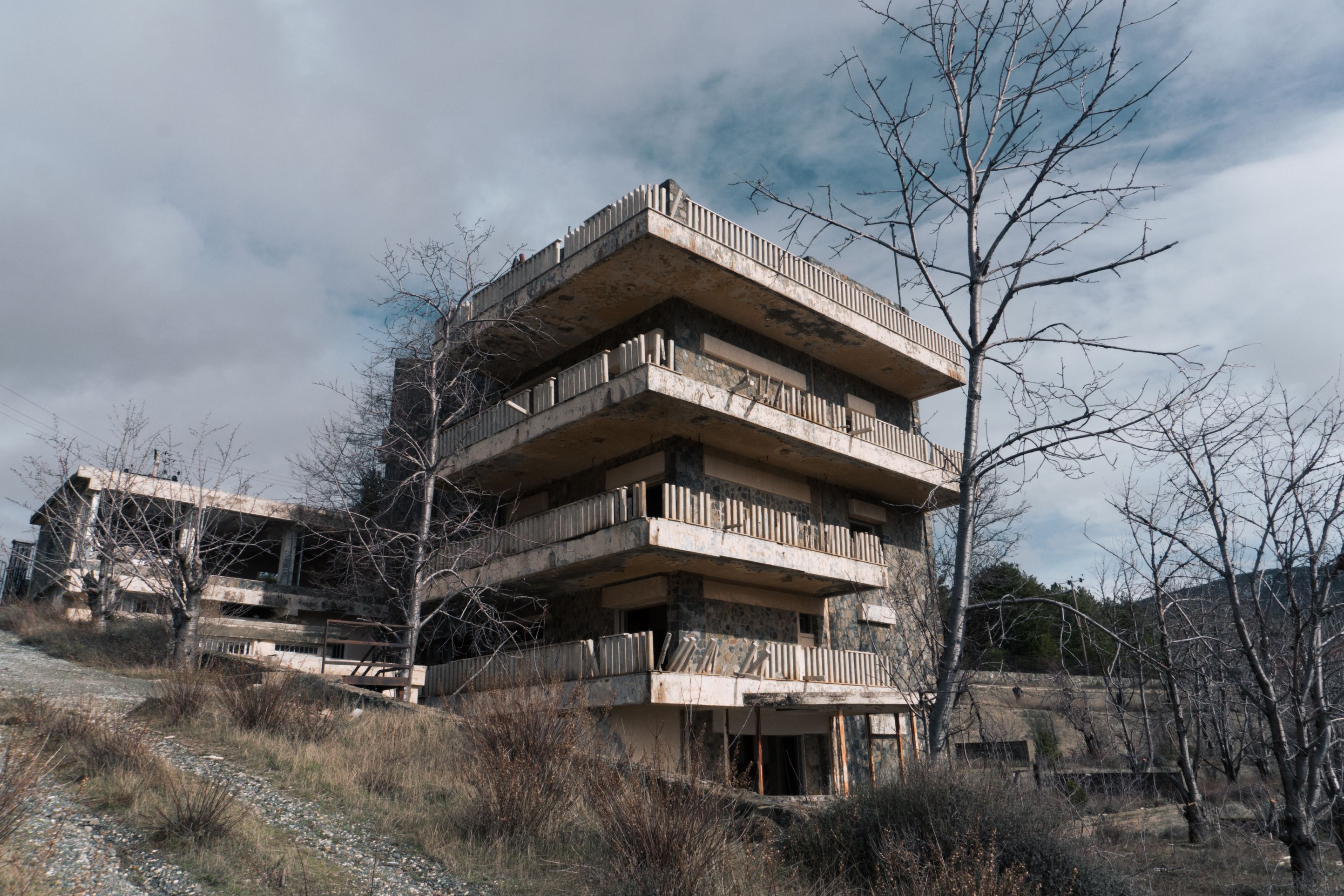 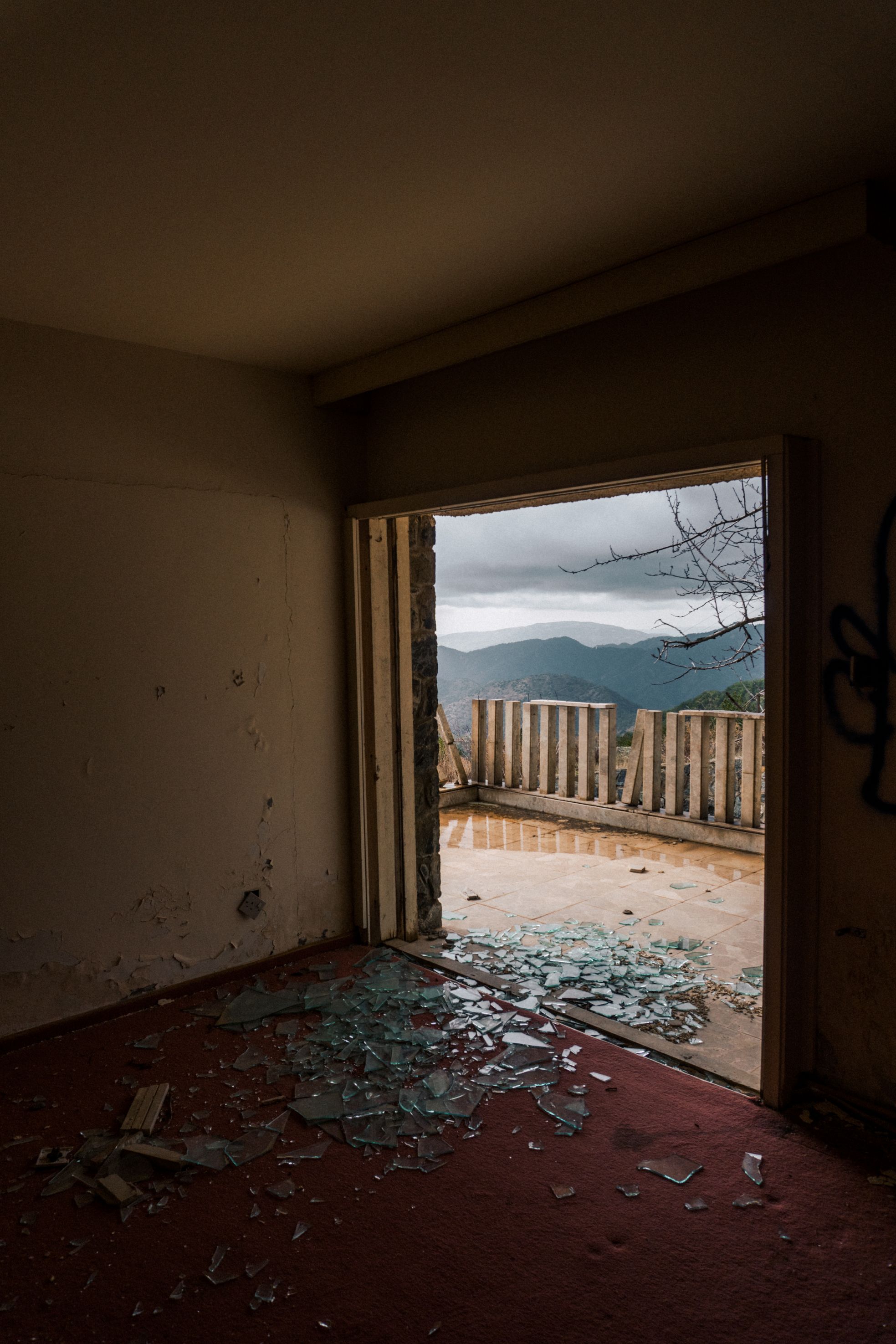 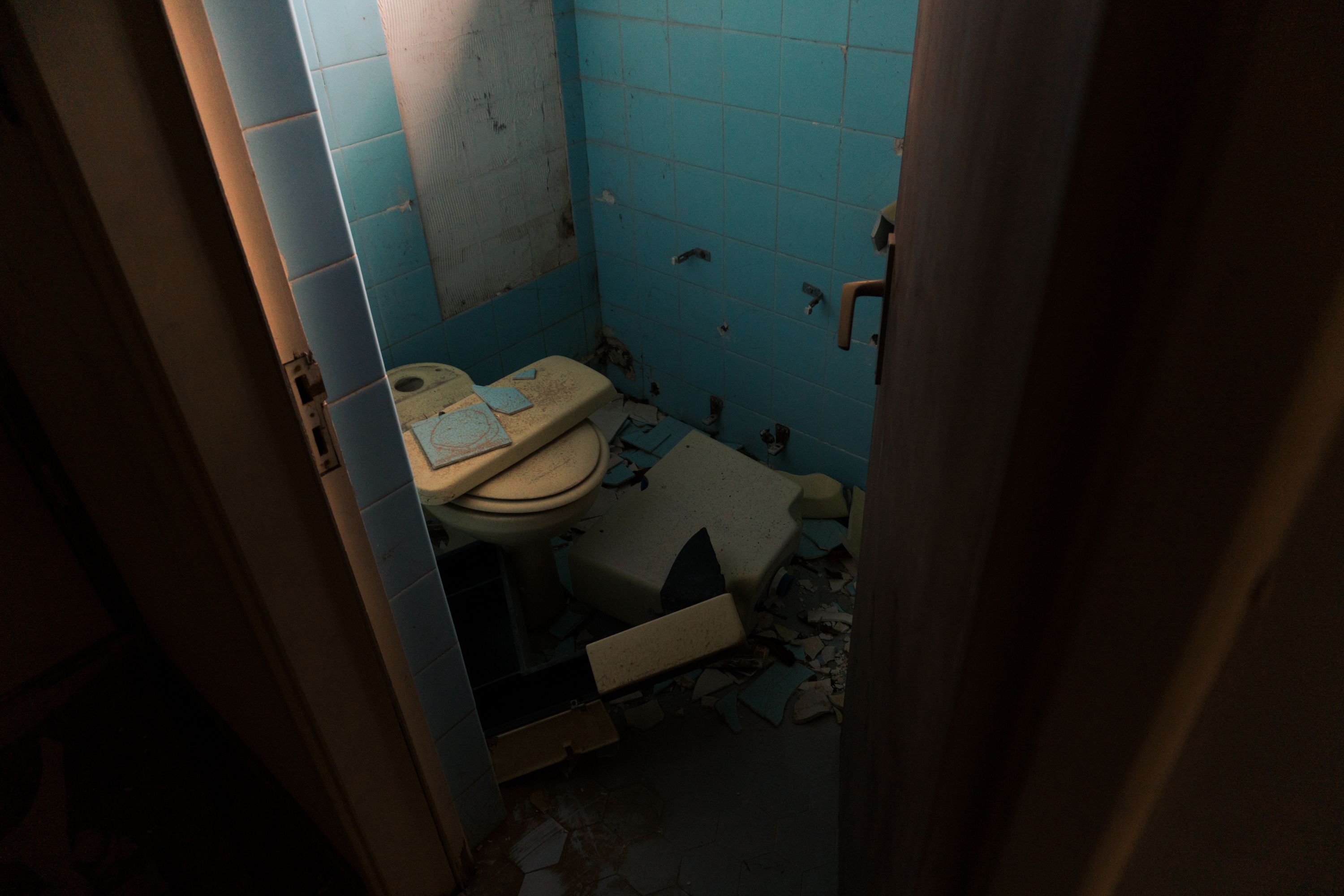 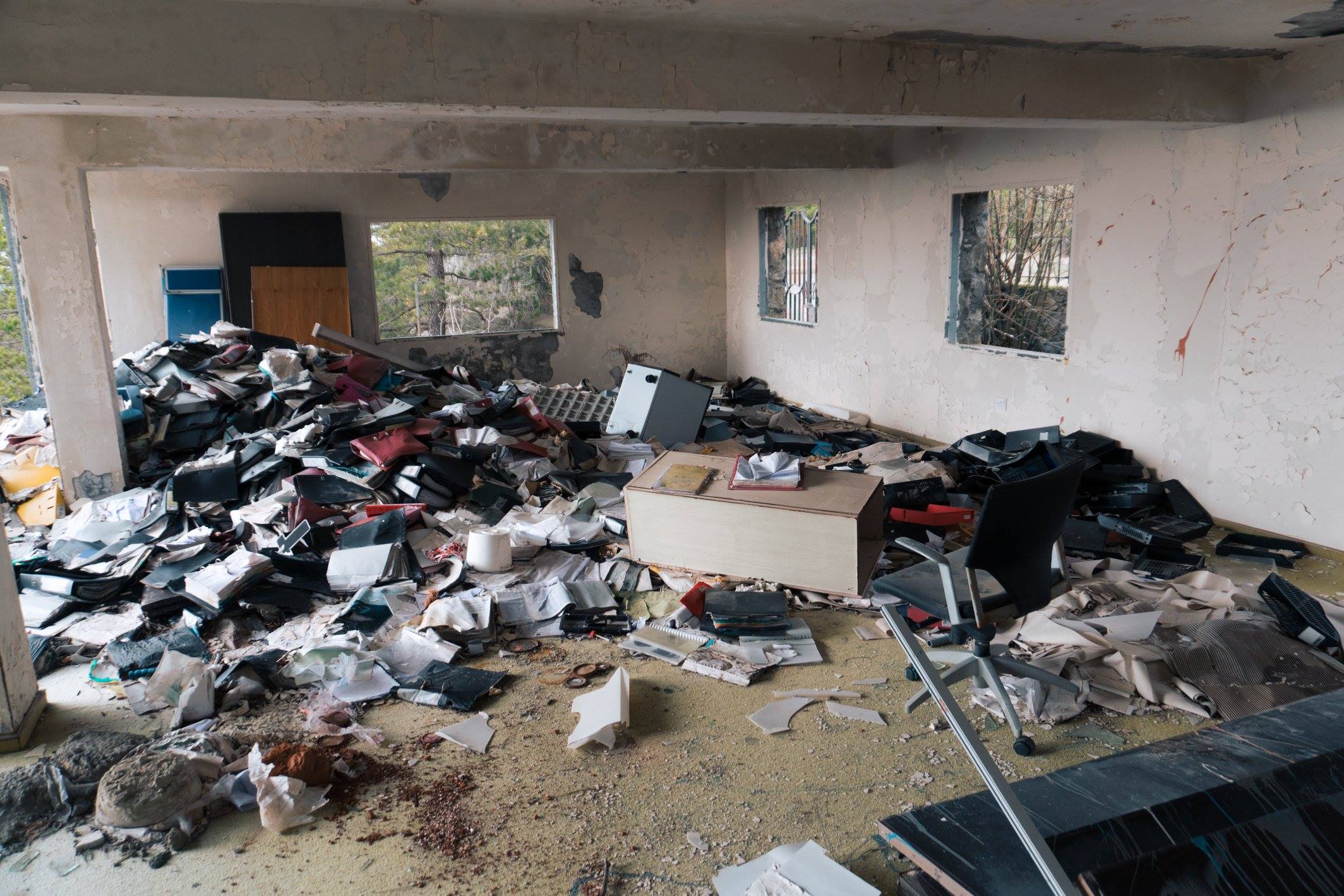