This location has housed spa activities existing in various forms since 1818. In 1917, the owner Ervín Mandelík, re-built a spa called ‘Sun Baths’. Its design is distinctively symmetrical; it consists of a veranda which indulges in its repetition of pillars, contrasting the two glass domes overhead. This structure was designed by the famous Czech architect Jan Kotěra.

Originally, iron, salt, and peat baths were designed for the treatment of various diseases – anaemia, rheumatism, etc. River baths in the Elbe River were also widely used and the water of Václavka, saturated with carbon dioxide, was served as table water. In 1934 the peat baths were restored as hydrotherapy and electro-medical institute. Summer cinema and tennis courts with a restaurant were added to the spa area.

The Spa operation was stopped at the beginning of WWII. During the war, they served as a ‘Wehrmacht’s lazaret’ an officials hospital. In the 1950s, Korean children affected by the war in their home country were receiving treatment here. Due to the history and use the former spa hotel was renamed to KIM IR SEN Hotel, followed by language and professional preparation for foreign students of the Charles University in Prague. The spa was used as students housing for Czech and foreign students till 1990s.

In the present day, the current owner, the city Brandýs nad Labem – Stará Boleslav, is preparing its reconstruction. Nevertheless, the building remains abandoned and decaying.

1917 Not recognized as heritage

1950 Not recognized as heritage 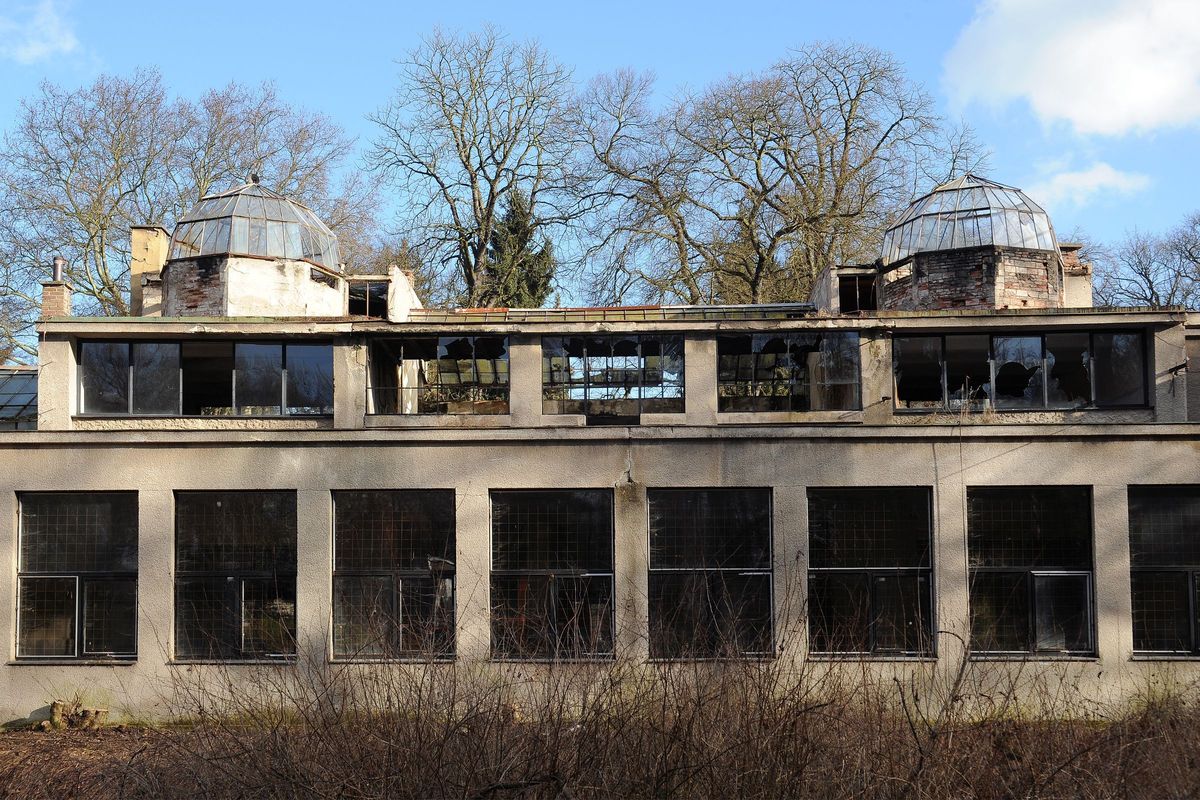