The Synergatikos Organismos Diathesis Ambelourgikon Proionton (SODAP) Wine Factory is located to the west of the Old Port in Limassol. Built in 1947, it was a hallmark for the history and for the industrial development of the city. The factory initially produced small quantities of wine and zivania. In 1951, however, it started to produce bigger quantities and the organisation expanded its business activity.

Complexes such us this including their electromechanical machinery, constitute the actual and highly significant examples of the early industrialization of the island of Cyprus, in terms of their historical, technical, social and aesthetic values. It is a large complex of buildings, erected at different periods and adopting different technical solutions. The majority of the structures have steel frames and metal or stone load-bearing walls. The place, taken as a whole, gives the sense of a section of a city with an entirely different character of buildings, free-standing in space—a large square, alleys, etc.

These qualities, however, are only a small part of the character of the site. The most significant fact is their derelict state. It is the traces of the passage of time and the actions of divertive users, at every point, that transformed an ex-industrial complex into an open place for unplanned, unprogrammed, unpredictable and improvised actions by some known, but mainly unknown, persons. It has become a forum for marginal events.

Despite some recent ideas for regenerating it—through, supposedly, careful interventions—the issue of its deeper character, as an informal place of different scales and atmospheres, has to be kept as much as possible. While it has been listed as a preserved building, no restoration plans or protection measures have been taken. Any attempt to beautify it will destroy its character.

1947 Not recognised as heritage

2018 Heritage with no protection 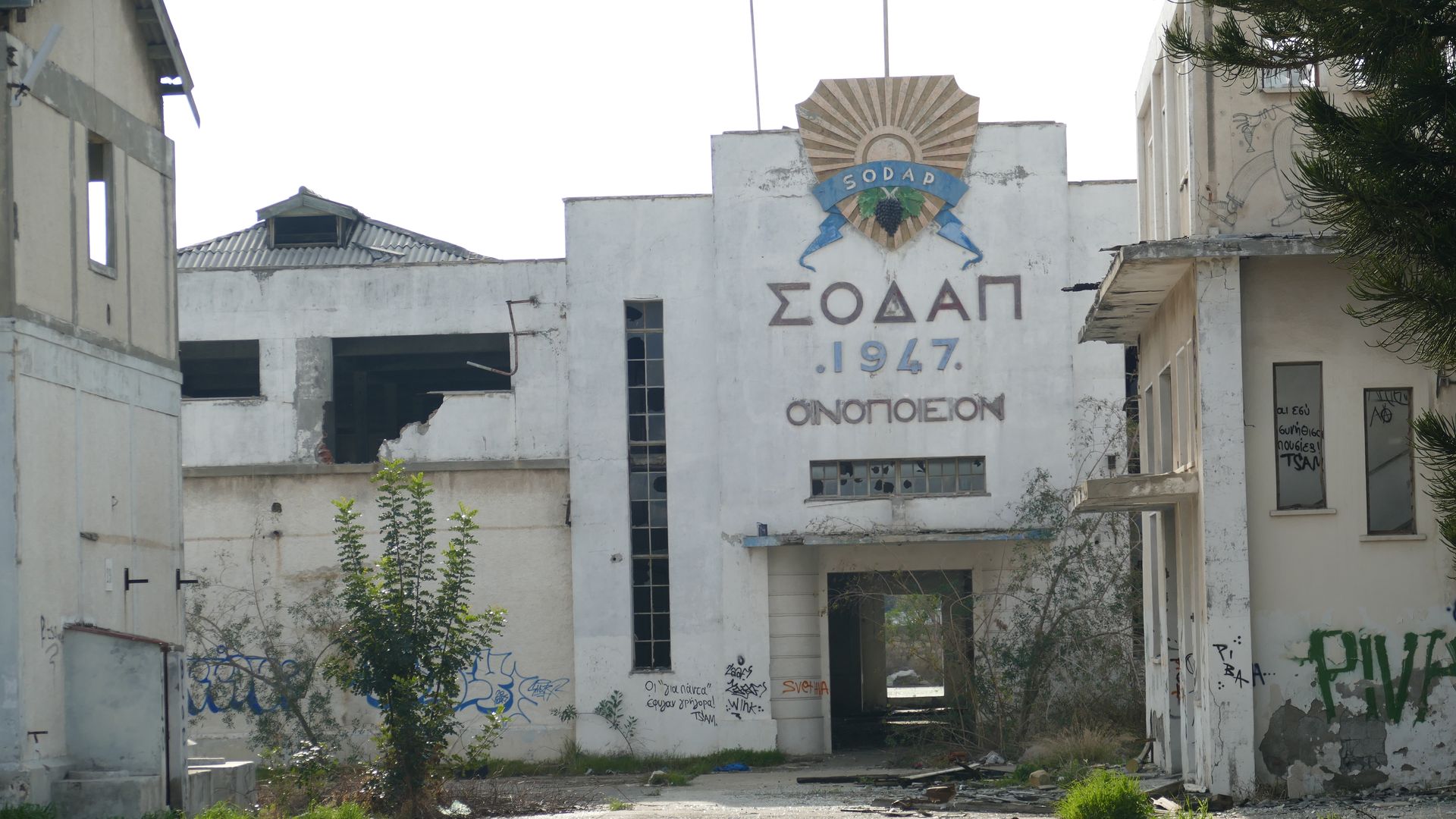 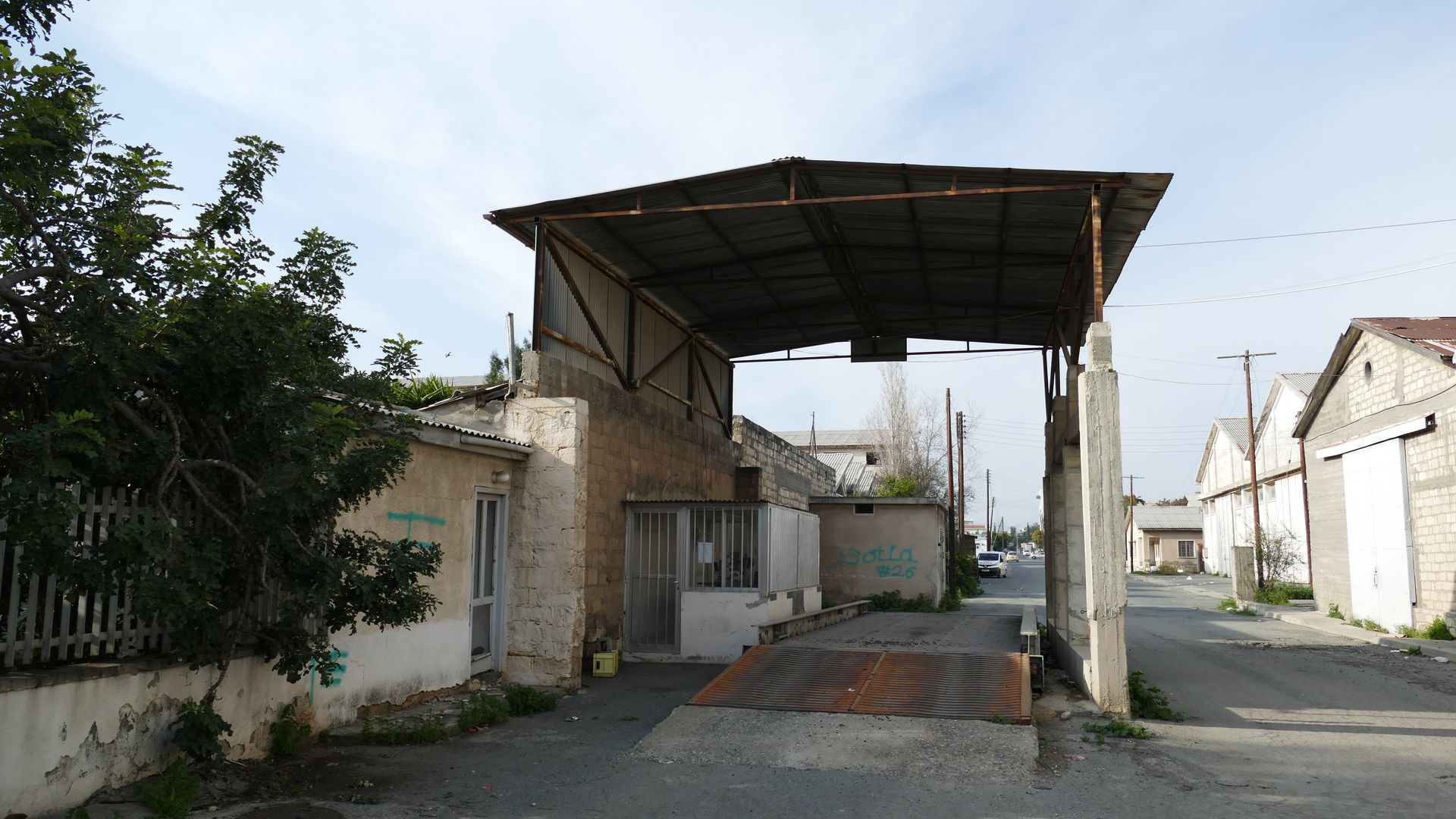 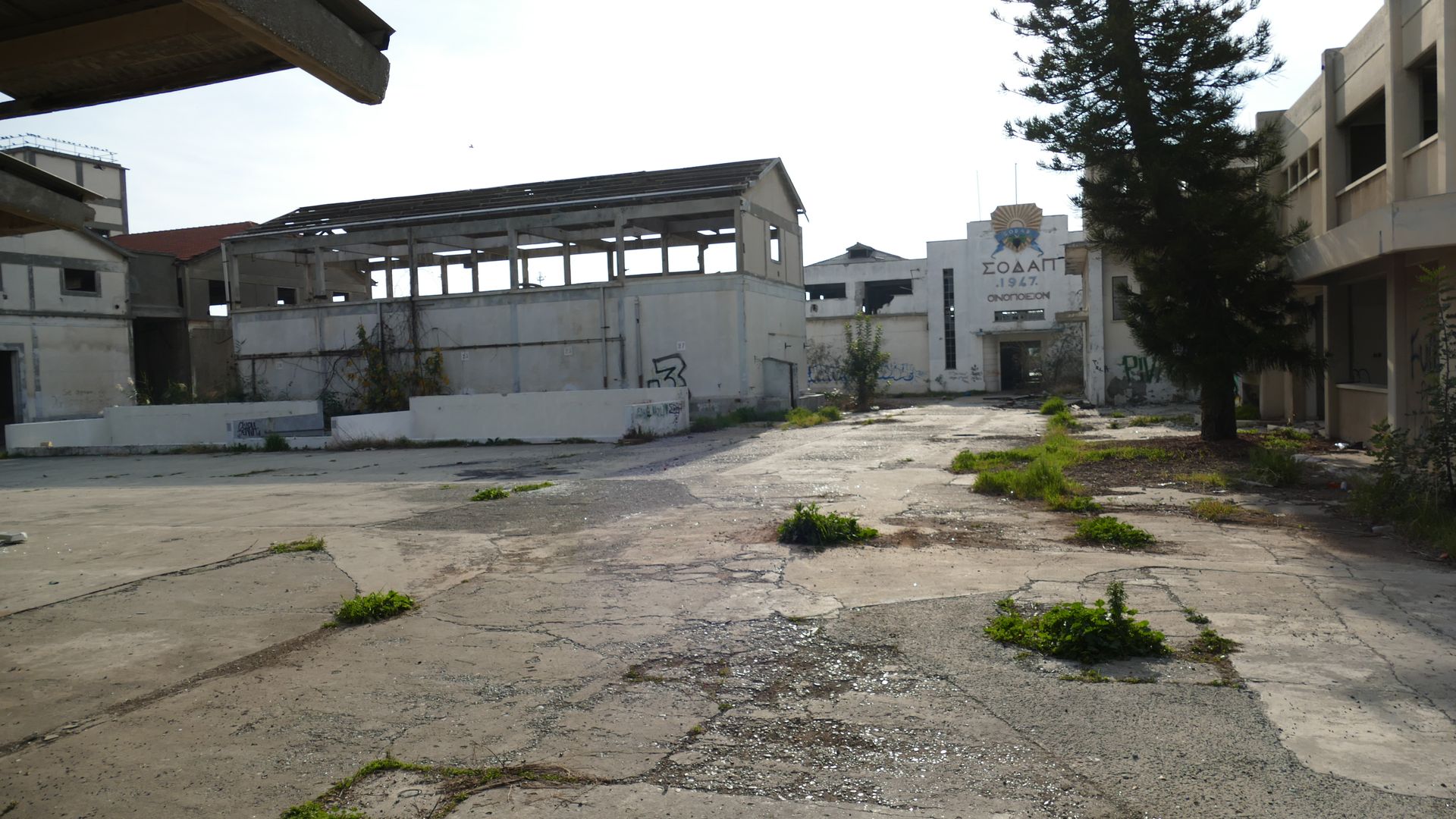 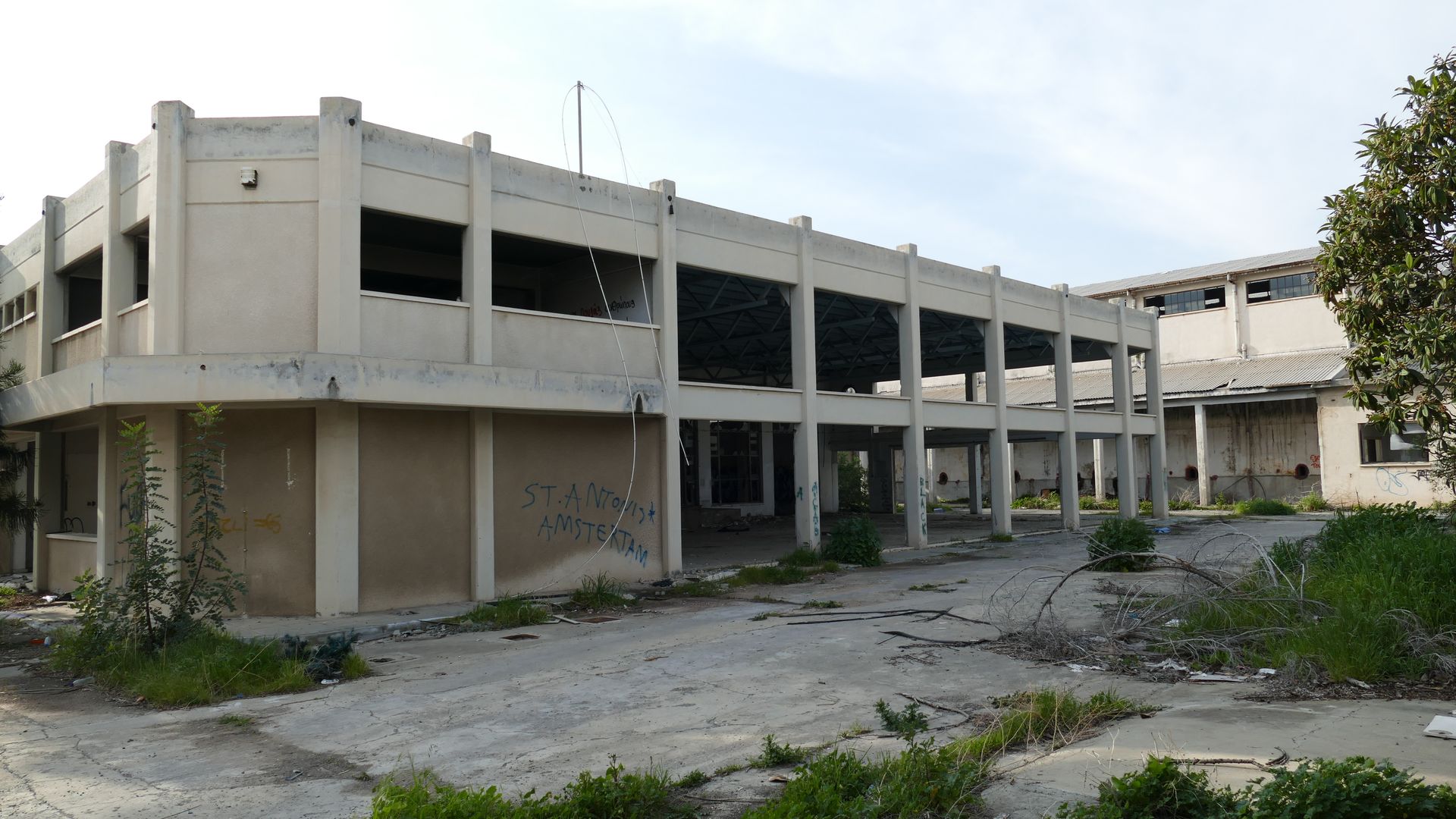 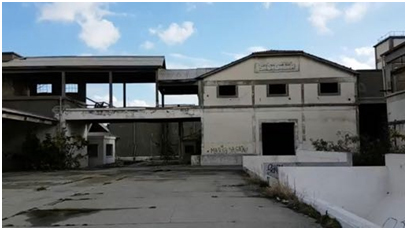 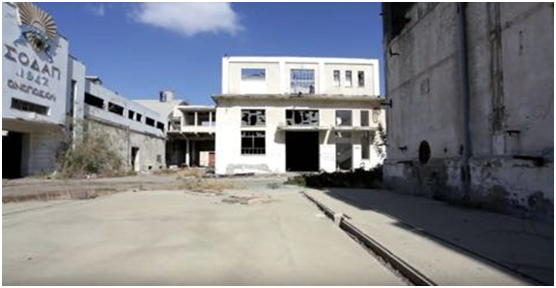