The Melkonian was established in 1924 by tobacco-trading brothers Krikor and Garabed Melkonian. Following his brother’s death in Egypt in 1921, Garabed transferred the ownership of all their assets to the Armenian Patriarchate of Constantinople. In 1925, uncertain about the Patriarchate’s future, the benefactor and the Patriarch transferred ownership to the Armenian General Benevolent Union (AGBU).

Constructed between 1924 and 1926 (architect: Garo Balian), the school opened its gates in 1926. MEI started as an orphanage, with Patriarch Zaven Der Yeghiayan—its first headmaster—travelling to neighbouring countries and collecting orphans after the Armenian Genocide. Having started as an elementary school (1926-1940), it operated as a secondary school since 1934. The boarding section opened in 1926 as an orphanage (1926-1940) and closed in 2007, two years after the school itself was closed down.

In its early years, the school had its own power station, a printing press, a farm, a hospital and an impressive 35-metre water tower. Over the years, it became a world-famous high school, with an extremely rich library, well-equipped scientific labs, an orchestra, a choir, dancing, theatre groups and sports teams as well as scouts and a guides group. MEI also published the historical Ayk magazine. The school and its multiple activities had a great impact on the Armenian-Cypriot community in particular and the Cypriot society as a whole.

In front of the school there is a grove whose trees were planted by the first students, in memory of their lost relatives; nowhere else in the world is the Armenian Genocide commemorated in this way. Other than the old and the new buildings (built between 1987 and 1989), there is the Benefactors’ Mausoleum (1954-1956), various monuments and an indoor stadium on the grounds (1987-1989) as well as the clubhouse of the Nicosia AGBU chapter (1987-1989). The school closed down in 2005, following a unilateral decision by the Central Board of the AGBU, notwithstanding Panarmenian and Pancyprian reactions. In 2007, when the final boarders graduated from the American Academy, the boarding section closed down.

Thanks to the efforts of the Armenian MP, Vartkes Mahdessian, and the help of the Melkonian Alumni Association, a permanent ministerial decree was issued in 2007, declaring 60% of its total area of 12,41 ha as having a “special architectural, historical and social character and natural beauty”. Following an agreement between the Ministry of Education and Culture and the AGBU, between 2007-2009 the twin ashlar buildings temporarily house Aglandjia Gymnasium.

However, since 2009 the grounds have been unused and abandoned. Whereas the struggle for the re-opening of the school is ongoing, the future of the buildings and the library remain uncertain… 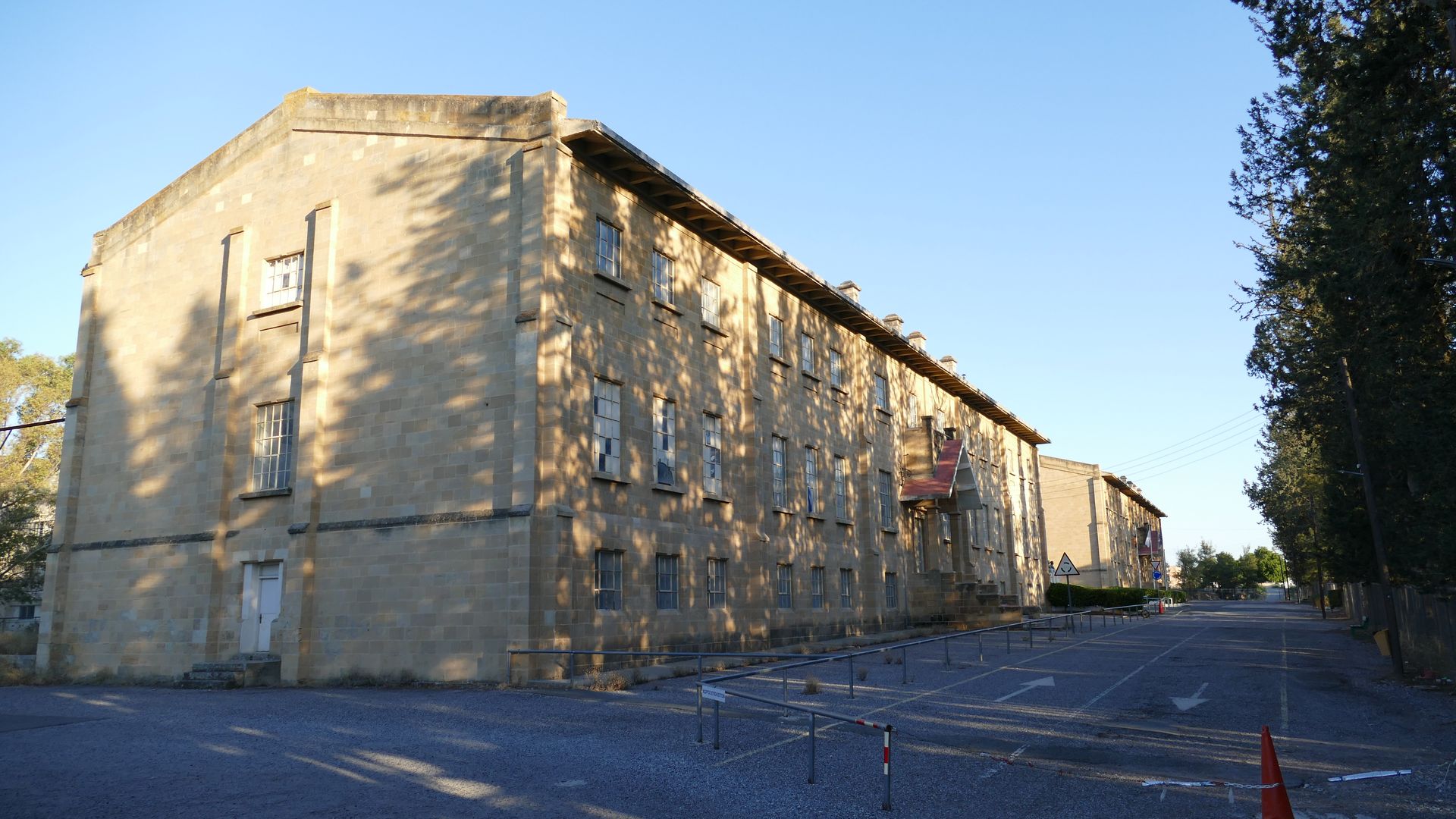 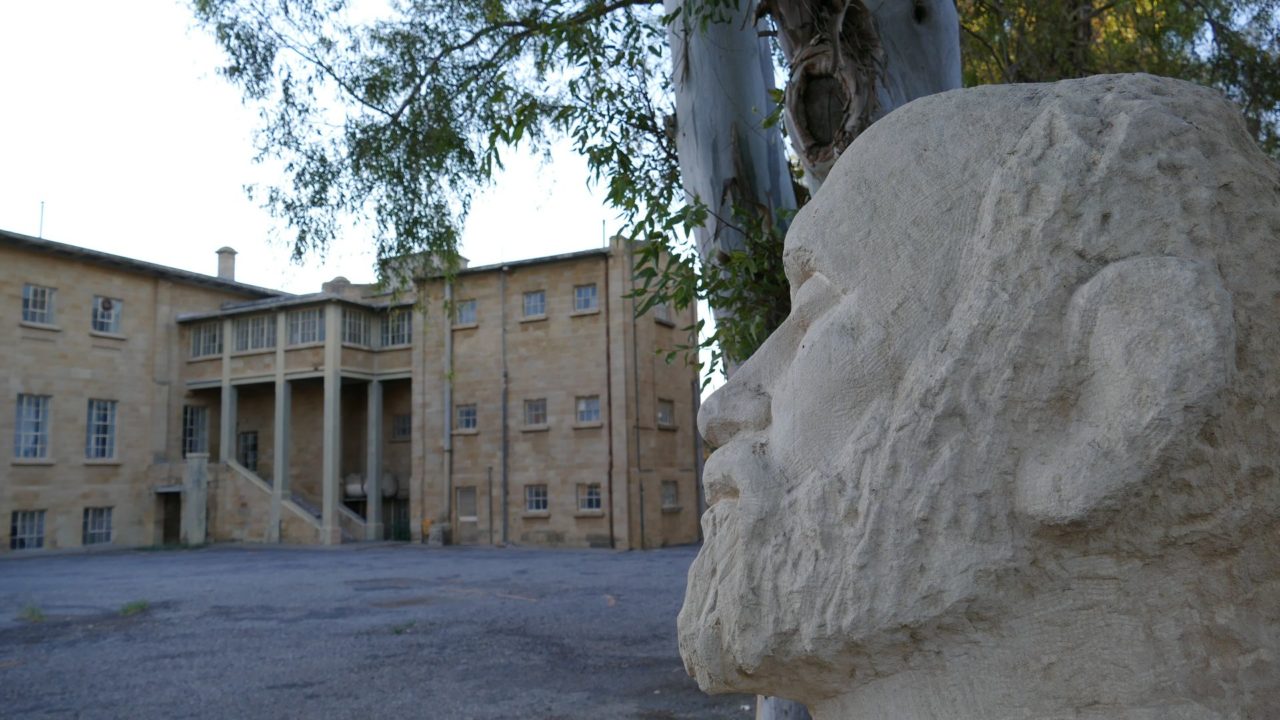 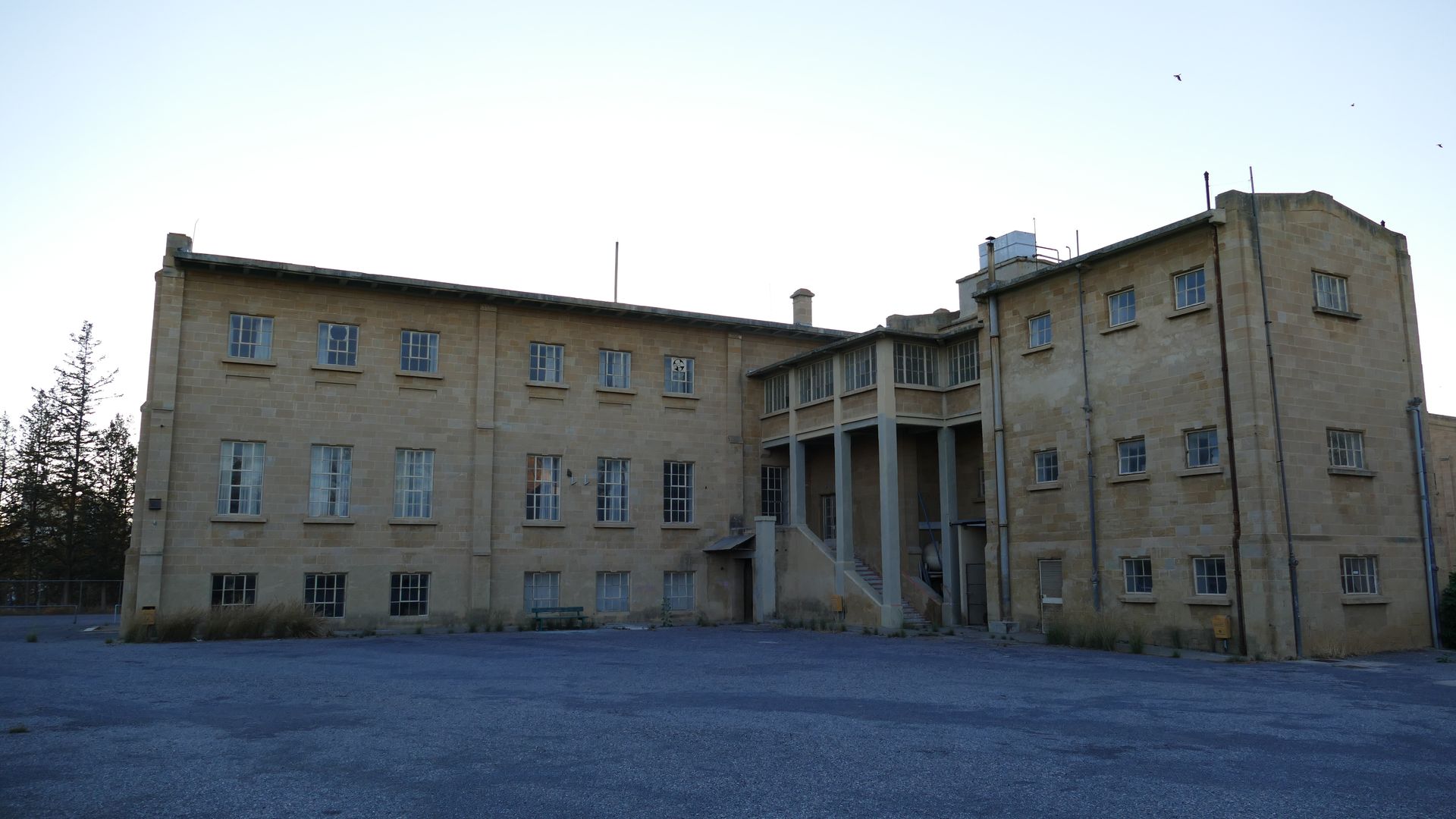 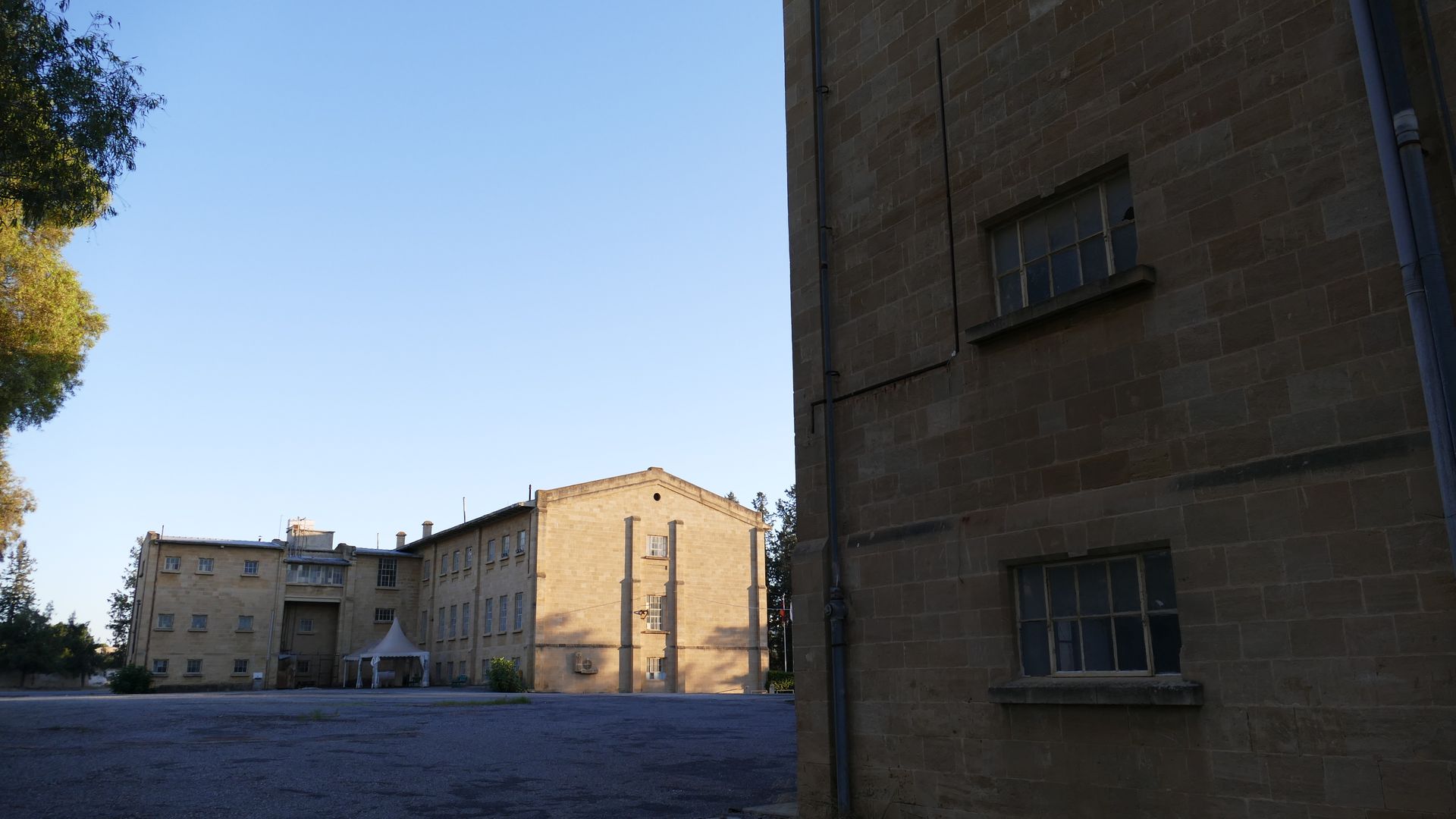 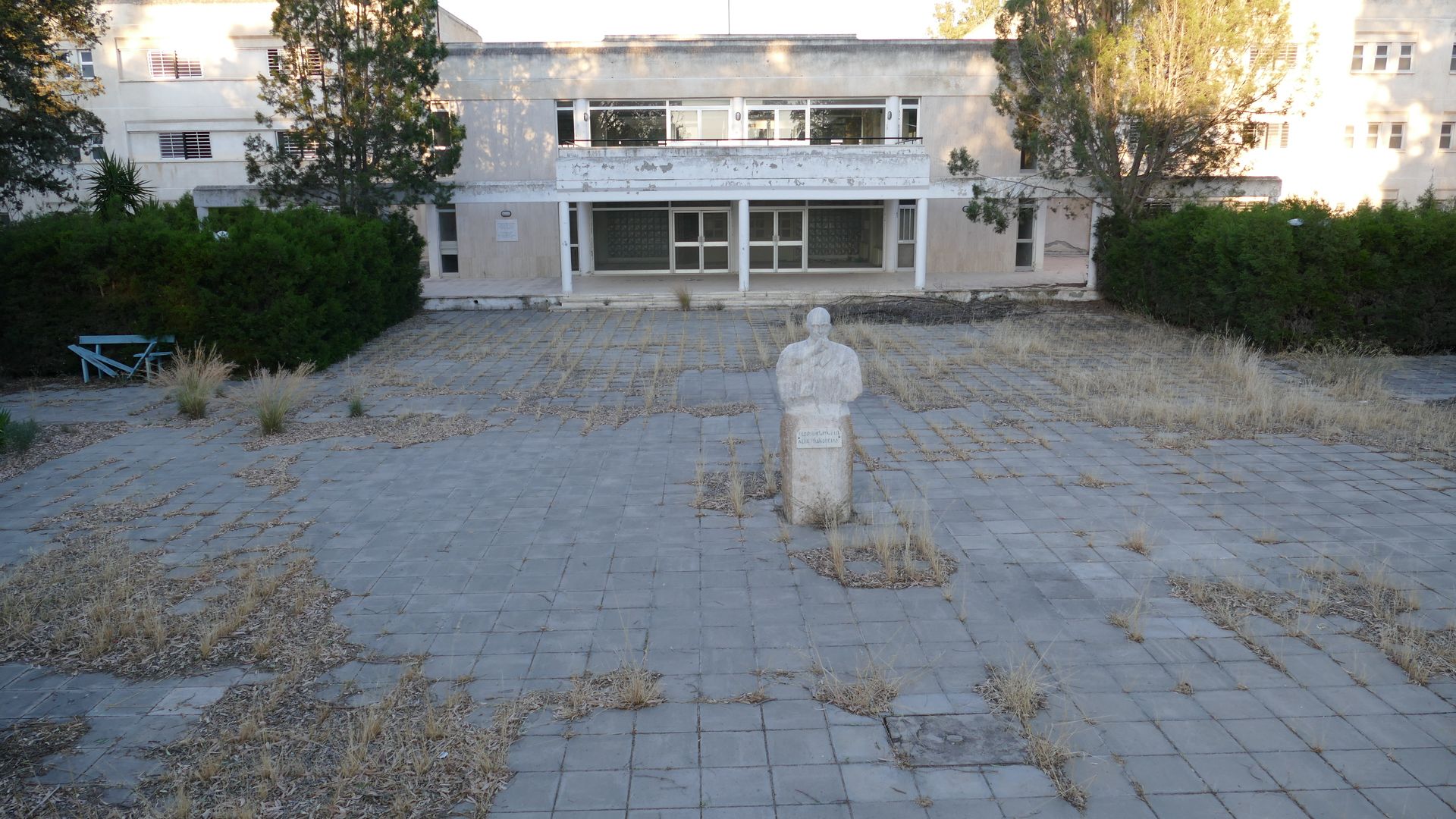 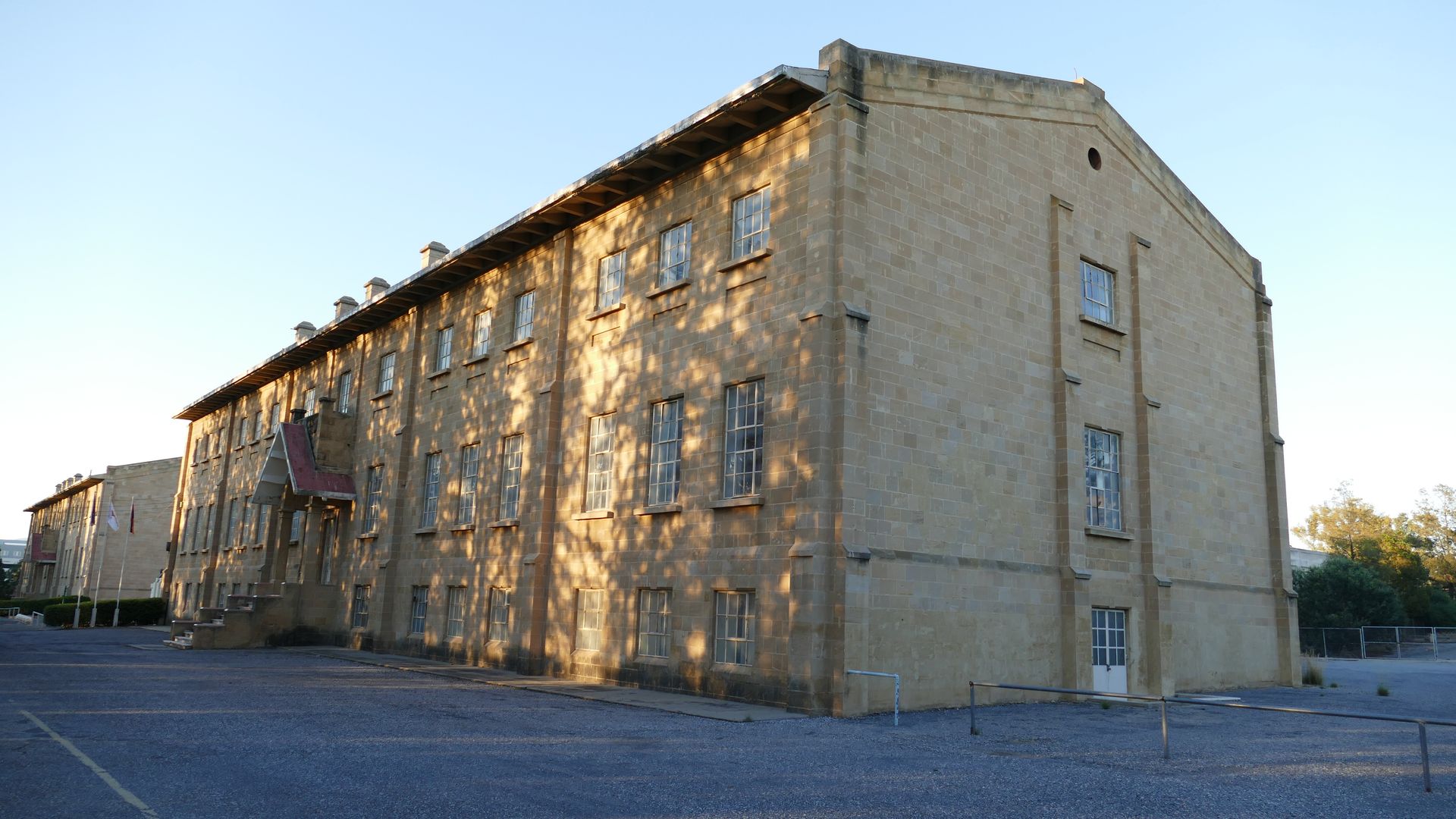