Initial plans for a huge federal office building, the so-called Bundesamtsgebäude (BAG), located in the area of the city known as ‘Erdberg’ in Vienna’s 3rd municipal district ‘Landstrasse’ were first made in 1978. A large building site of some 17,000 square metres near the main thoroughfare was the perfect place to erect the building, guaranteeing enough space and excellent access.

Due to public-sector and future tenant structure considerations a number of parties, such as the federal chancellery and the national archives, were involved in the planning and building process between 1981 and 1987. The reinforced concrete building was finally planned and built by the principal architects Franz Requat and Thomas Reinthaller, in co-operation with other architects. The total cost amounted to around ATS 4,700,000,000, i.e. approximately EUR 350,000,000 today.

After completion and until 2013 the main tenant of the building complex was the financial authority. During the period of vacancy that followed, parts of the building were used as temporary accommodation for refugees in 2014. Shortly thereafter, a section of the building spanning some 17,000 square metres, with 239 offices and 32 halls, was adapted for the newly established federal administrative court (Bundesverwaltungsgericht – BVwG). It is the largest court in Austria, with more than 400 employees and some 220 judges.

Another major institution, Austria’s national archives (Österreichisches Staatsarchiv), moved into the southwest section of the building characterised by its differing façade design. This is the section of the new complex that was finished first. The grand opening took place on 28 April 1988, at which Federal Chancellor Franz Vranitzky officially inaugurated the new headquarters of the national archives. An interesting detail is a fact that the construction of the building was part of a huge corruption scandal involving offshore companies and construction works not put out to public tender by the contractor Julius Eberhardt.

Besides the financial authority and the national archives, other tenants include a federal finance academy (Bundesfinanzakademie) and a customs training facility (Zollwachschule). Also located on the second floor of the building complex, to this day, is a secondary college for ball sports (Ballsportgymnasium).

Transcription
I’ve often walked past this building and wondered what was in there, given its size. After all, it’s not a pretty sight. Perhaps they could think about a new façade or pulling it down. – For me, the whole building looks a bit off-putting, unfriendly, not really inviting. I often wonder why they built complexes like this in the 1980s and the 1970s. Nowadays you’re hardly allowed to do anything. This is a real eyesore!

Interview with Herwig U.

Transcription
I see the building nearly every day. But until now I’ve never wondered what was actually inside. Or what used to be inside. I assume it’s some sort of public institution. An administrative body, offices, or something like that. It’s never really struck me before, despite its huge size. It’s probably because of the bleak grey colour of these walls. Although I have noticed that one of the façades is brownish in colour, with a bit of white cladding. – In any case, the space inside must be really enormous as it’s such a huge building. It really is a vast structure. It never ceases to amaze me that they were able to build this kind of thing in the 1980s. A great big concrete block. There are a few magnificent buildings like this in Vienna. And somehow it’s an incredible waste of building land, at least in my opinion. Especially if you look at the Wiener Stadtwerke high-rise tower next to it. When you think they’re no more than, say, thirty years apart. – I think it’s a bit odd architecturally. Those raised bits, the rounded bit at the top, the roof that looks like a Gugelhupf. The bevelled structure in the middle of the complex. I really don’t know what it’s all meant to be good for. It’s almost a bit utopian-looking, that rounded thing. When you look at it from a distance. – Basically, I think that, in this location, given that it’s right next to the underground station, the Tangente [ring road] with a separate motorway exit, and the Media Quarter alongside it as well as the Marx Halle. I really do think they could have built something nicer looking, something better, I really do. Maybe they ought to. Perhaps they could make a start by sprucing up the façade a bit. And perhaps add some greenery, too. At least then it would offset that bunker opposite, I think it’s called Down Town or something like that. Then it really would look like a magnificent masterpiece compared the Down Town complex opposite.

Transcription
No, to be honest, I haven’t. – Yeah, I think it’s quite interesting. I’m someone who – well, let’s say I’ve travelled around a bit, and you come across all sorts of architecture, and my view is that if you build something, then you ought to leave it be. For example, you had the Austro-Control high-rise there, there was also the Sigmund Freud University. As far as I’m concerned, that could have stayed for hundreds of years. They got rid of it, but they didn’t blow it up. They nibbled away at it. And now, in its place, you’ve got the Triple, i.e. apartments. I would have left it; I’m quite tolerant when it comes to things like that. Architecture, the architect would have had something in mind. But yes, I’m quite neutral, and I think it’s great that it exists and long may it last! 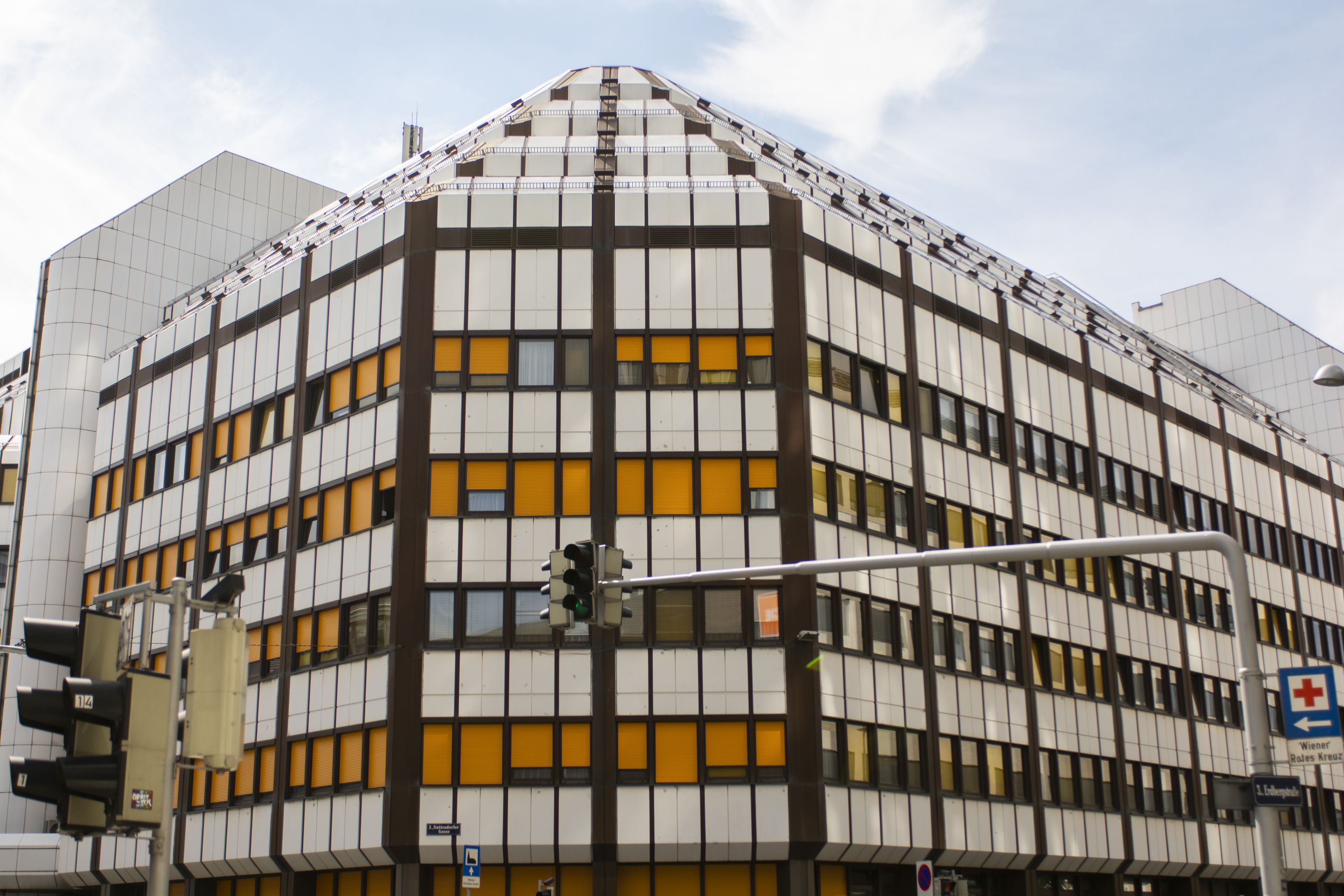 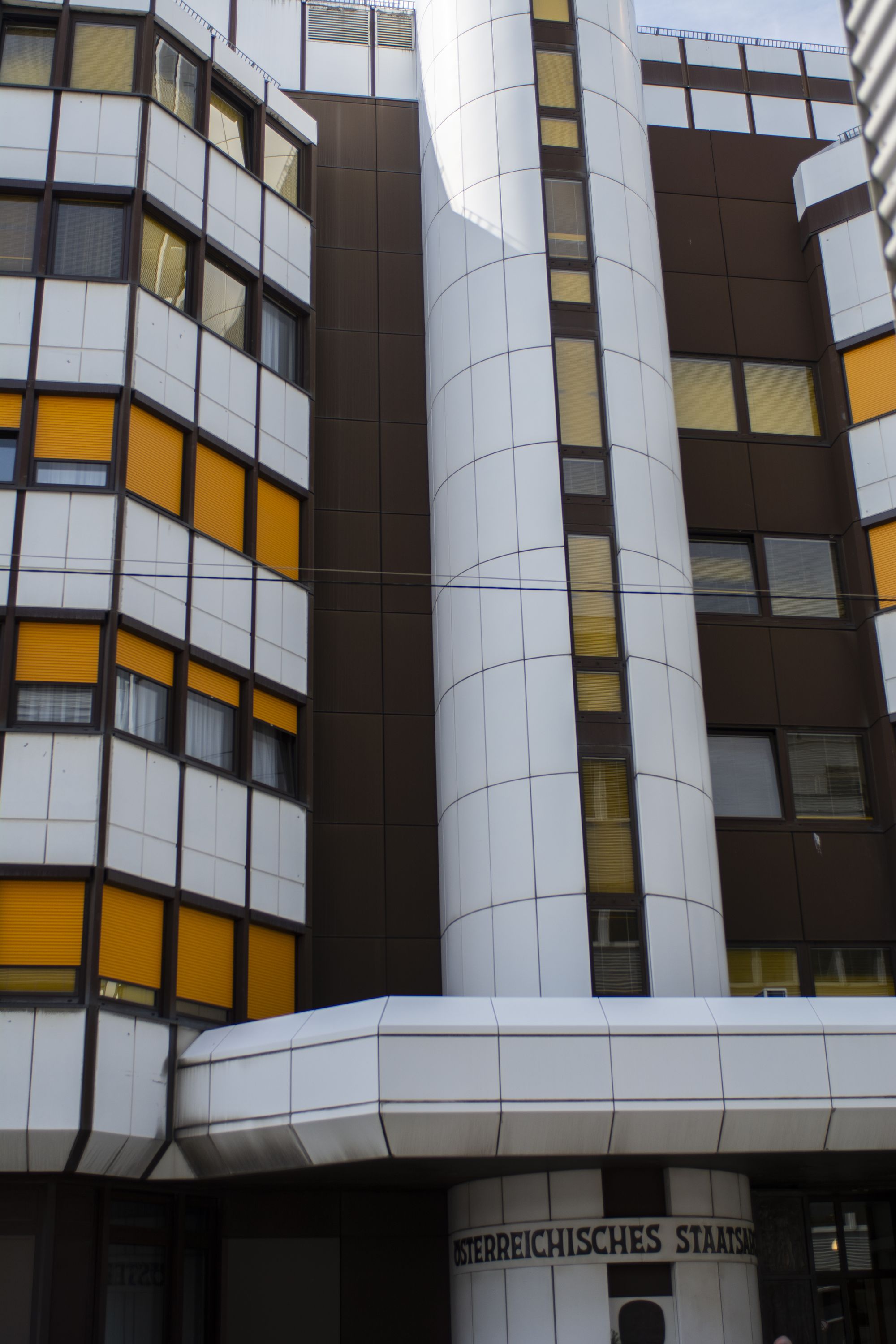 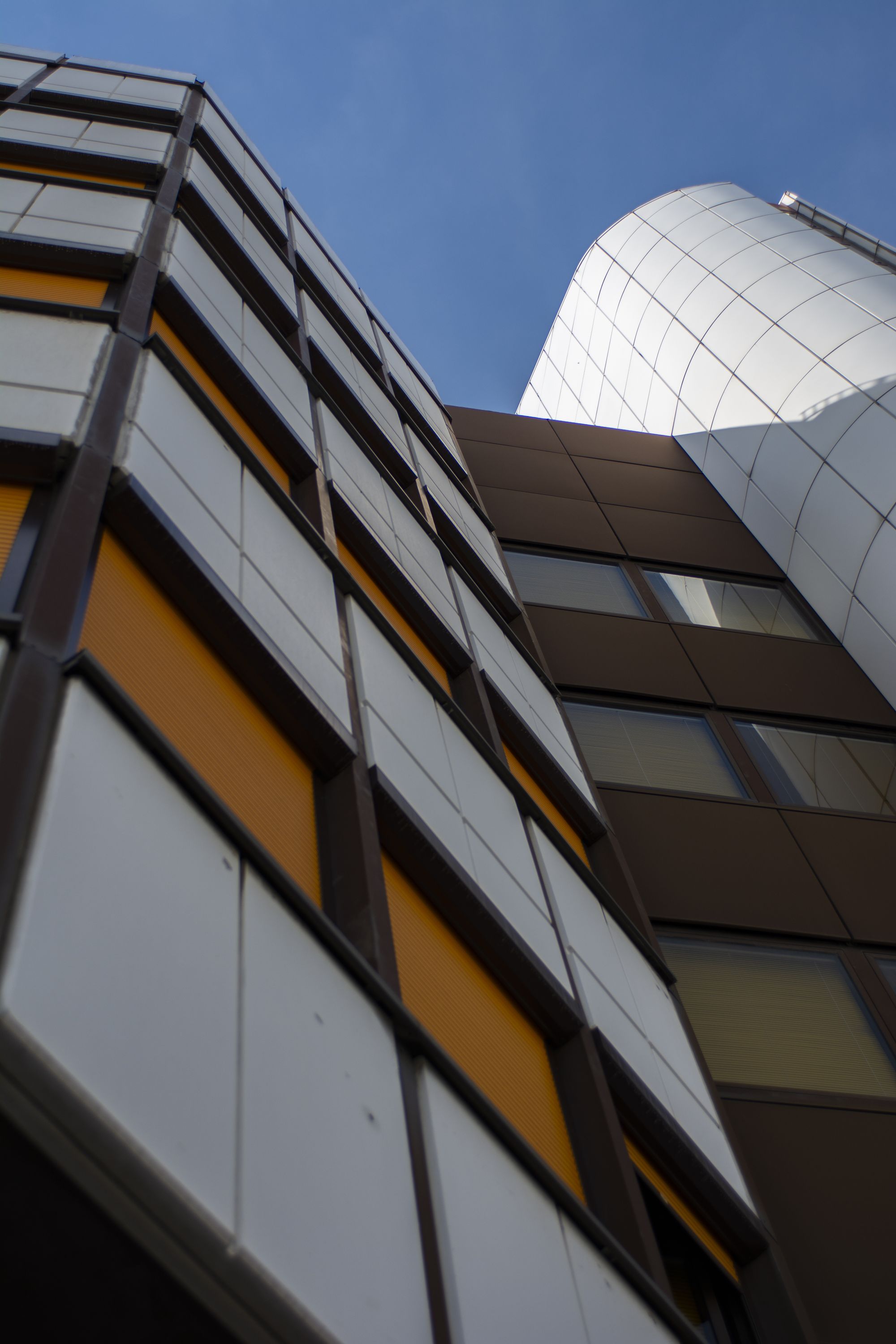 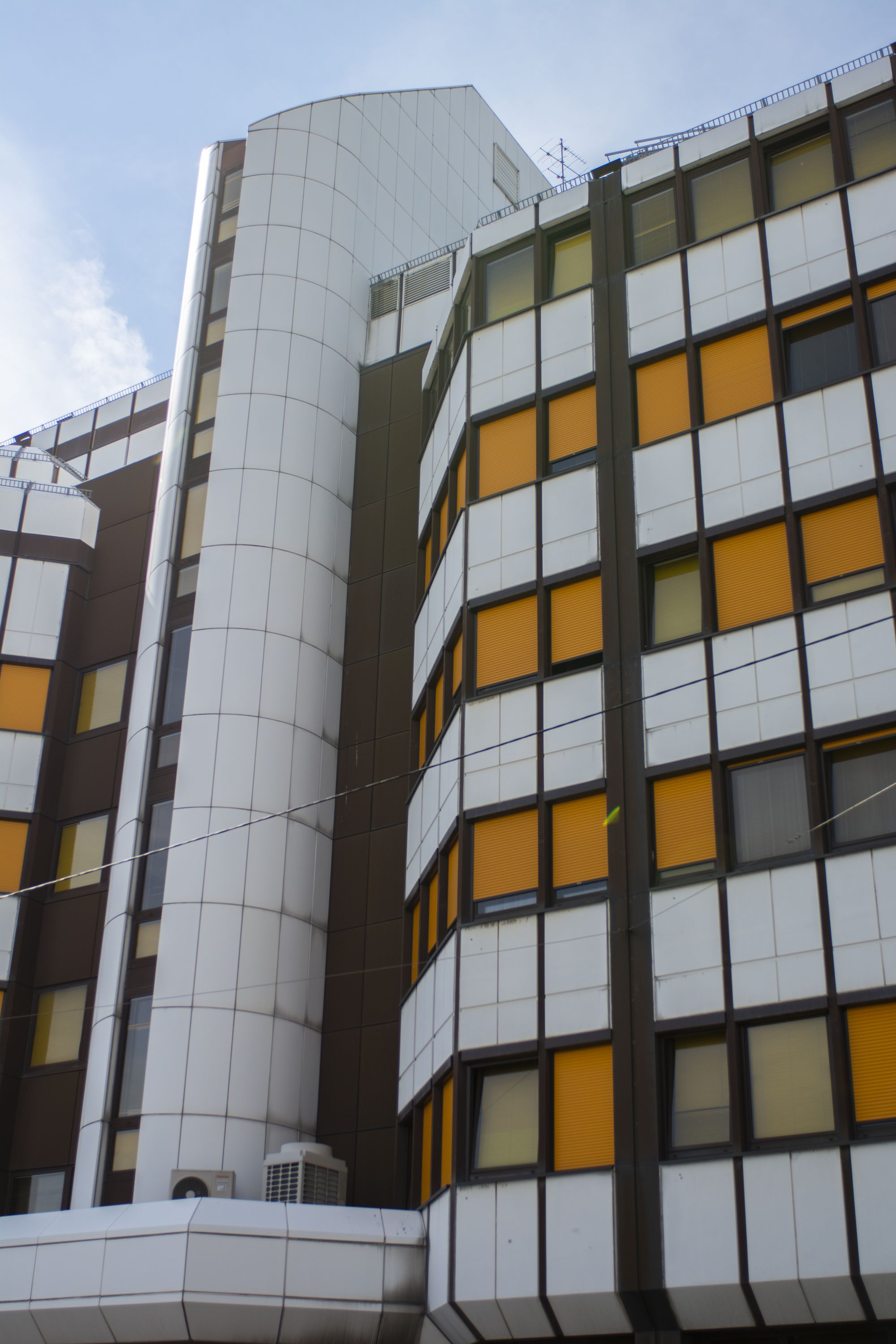 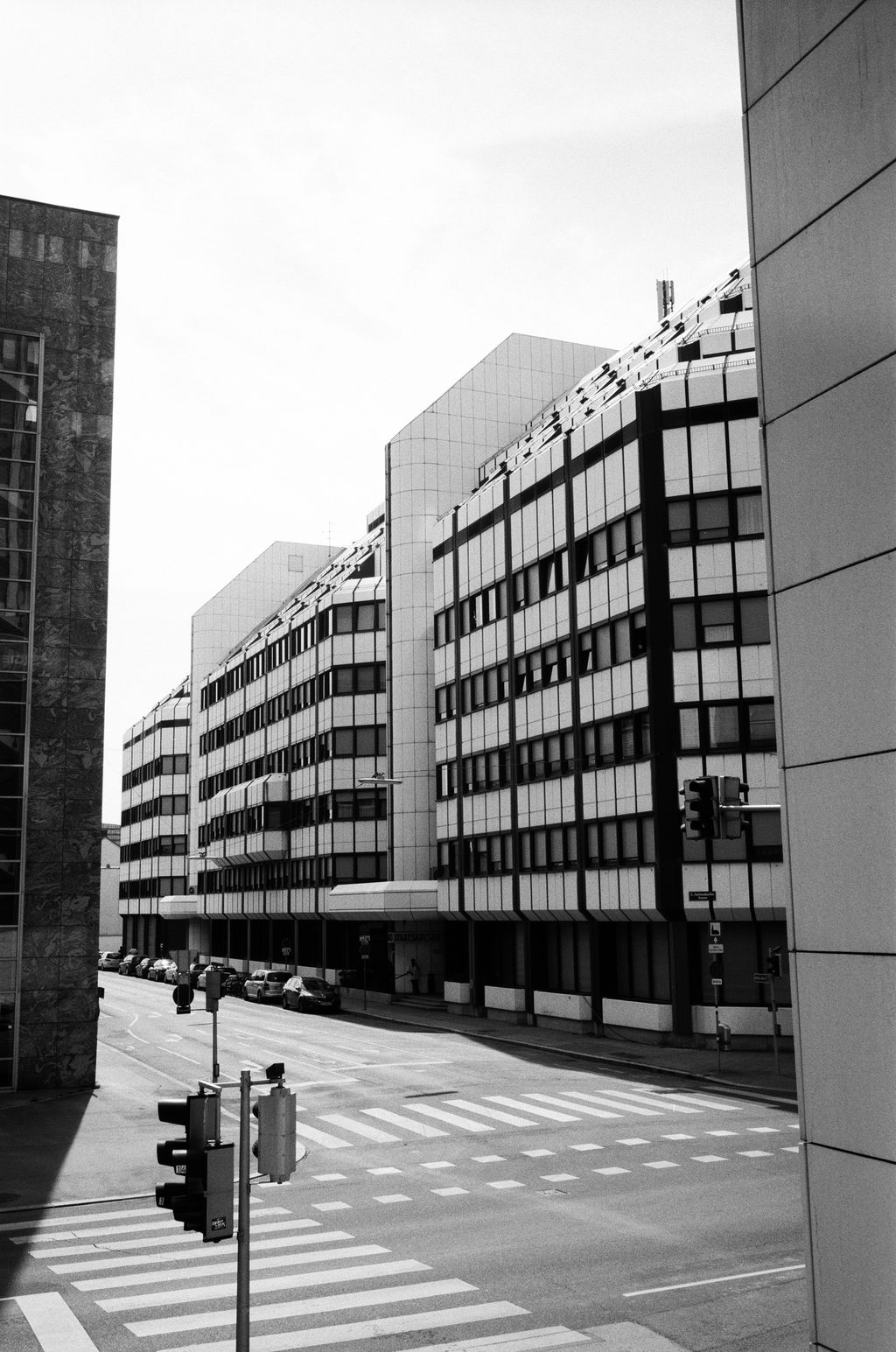 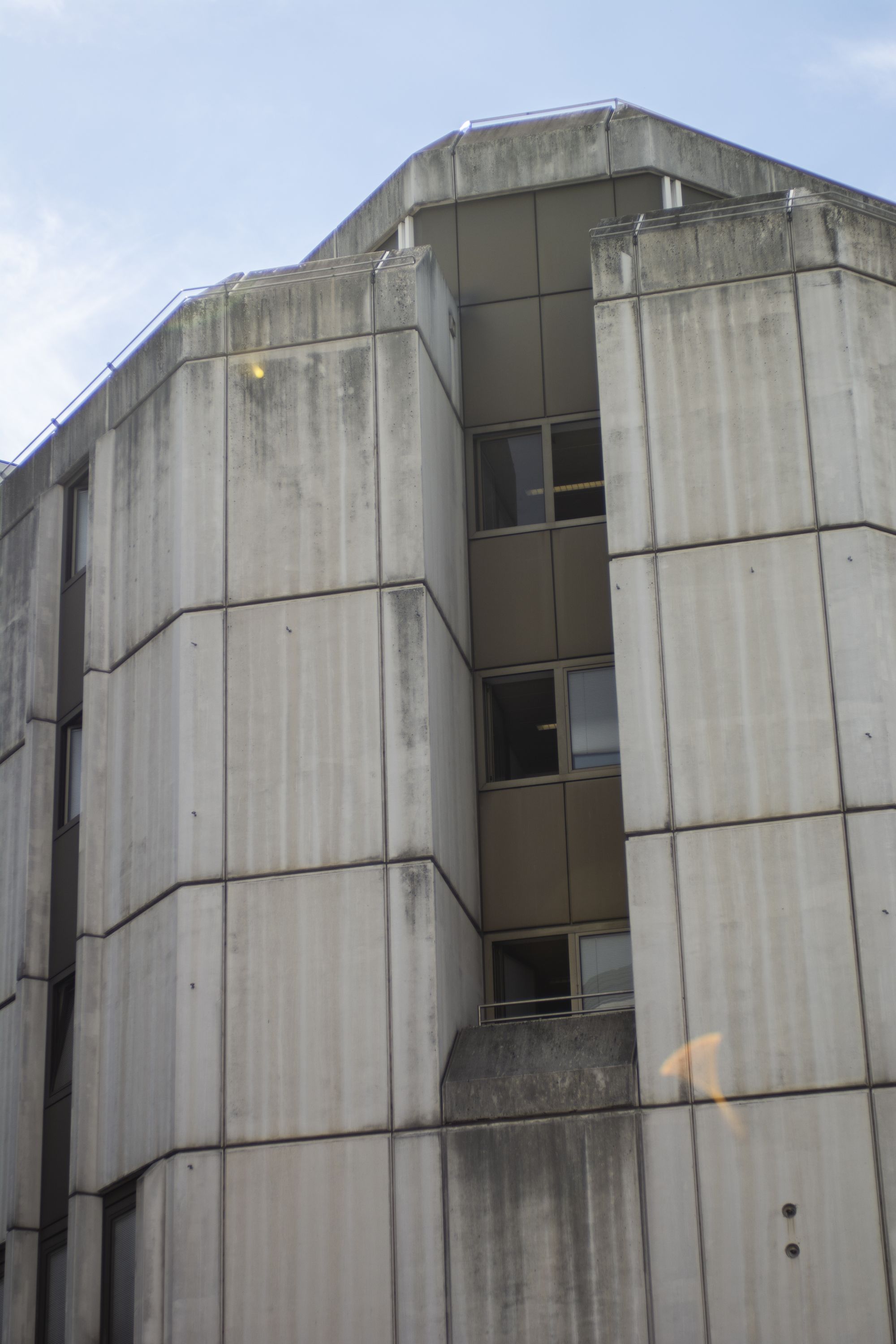 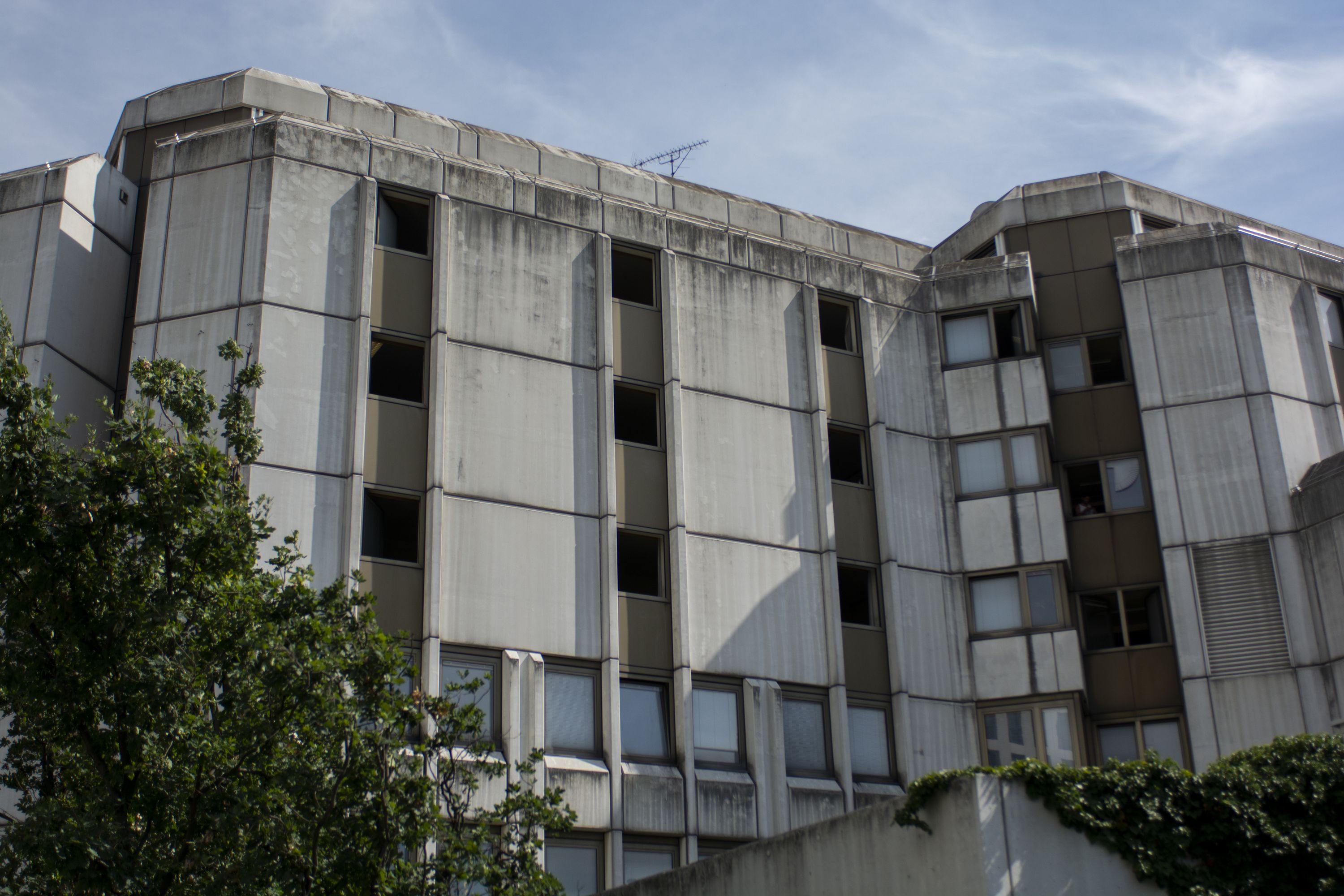